Jack Dorsey, CEO of Twitter and Square, made it crystal clear that Twitter will never join Facebook’s Libra project.

„Nothing within Libra had to be a cryptocurrency”

On Oct. 24, per a Twitter thread by Hollywood Reporter editor Alex Weprin, who was covering an event at Twitter’s New York office, Jack Dorsey made it abundantly clear that Twitter will stay a million miles away from Facebook’s plans to launch its Libra stablecoin in 2020.

The Twitter CEO reportedly gave a straightforward answer to the question if Twitter would ever consider joining Facebook’s Libra project. His response was short but all-telling: “Hell no.” He added:

„Nothing within Libra had to be a cryptocurrency to do what they wanted to do.“

Reacting to Facebook CEO Mark Zuckerberg’s speech at Georgetown University, Dorsey said that a lot of Zuckerberg’s comments seemed to be based in American tradition. Zuckerberg’s speech focused on the subject of freedom of speech, censorship and the role tech platforms should play in democracy. The speech also criticized China’s approach to tech development. Dorsey said, ”I fear that if we base too much in this one concept, we take away the ability to experiment and expand,” explaining:

„We are not just serving an American audience, we are serving a global audience […] The internet is somewhat of an emerging nation-state.“

Bitcoin is the best bet

Dorsey had already said in September that he would not follow the example of Facebook’s Libra and release a Twitter-based cryptocurrency dedicated to Twitter. Dorsey said that he prefers the use of existing open standards like Bitcoin (BTC):

“I think [Bitcoin’s] the best bet because it’s been the most resilient, it’s around for 10 years, it has a great brand, and it’s been tested a bunch. […] As I look at all cryptocurrencies that could fill that role of being the native currency for the internet, [Bitcoin is] a pretty high probability.” 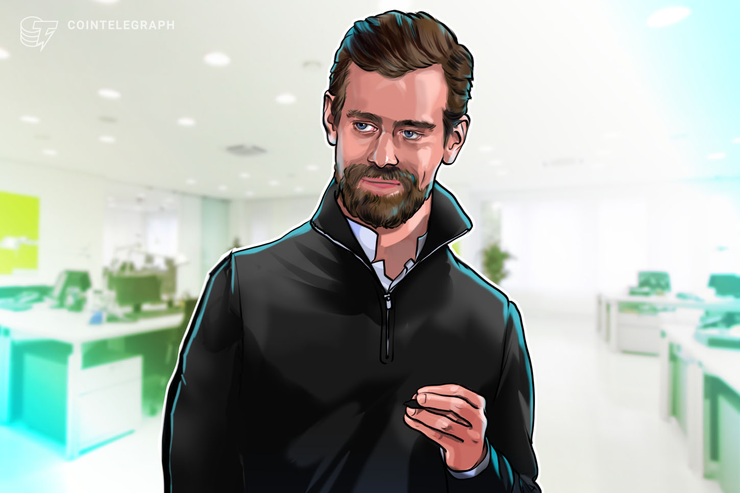