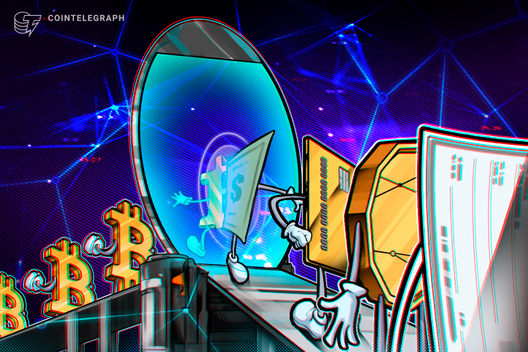 Bitcoin already has an $11 trillion history

Bitcoin (BTC) has transferred $11 trillion in wealth since its blockchain first went live in 2009, according to the fresh calculations.

Uploaded to social media by analyst PlanB on Oct. 24, the latest buoyant statistics for Bitcoin show the largest cryptocurrency is still beating out fiat competitors.

At present, the network is processing around $9.6 billion every day. At that rate, Bitcoin passes PayPal’s annual transaction volume — $578 billion for 2018 — in just two months.

PlanB used his Bitcoin full node to verify the transaction data. The numbers underscore the continued interest in Bitcoin, coming despite the bearish price action in the second half of 2019.

Can BTC overtake Visa and Mastercard in ten years?

Its ability to beat out major fiat alternatives including Visa and Mastercard is meanwhile nothing new. As Cointelegraph reported, in April, new research even suggested that Bitcoin could overtake the fiat payment heavyweights by 2029.

“In just 10 years, Bitcoin has managed to compete with the leaders of the payment system industry. Bitcoin’s development is occurring exponentially,” analysis firm DataLight concluded at the time.

In the future, as the development of off-chain scaling solutions such as the Lightning Network brings new advances, less and less activity in Bitcoin will occur on the blockchain. This, commentators note, should ensure current block sizes cope with demand.

Earlier this month, Samson Mow, CSO of Bitcoin technology company Blockstream, suggested that there is already more than enough spare capacity in Bitcoin. 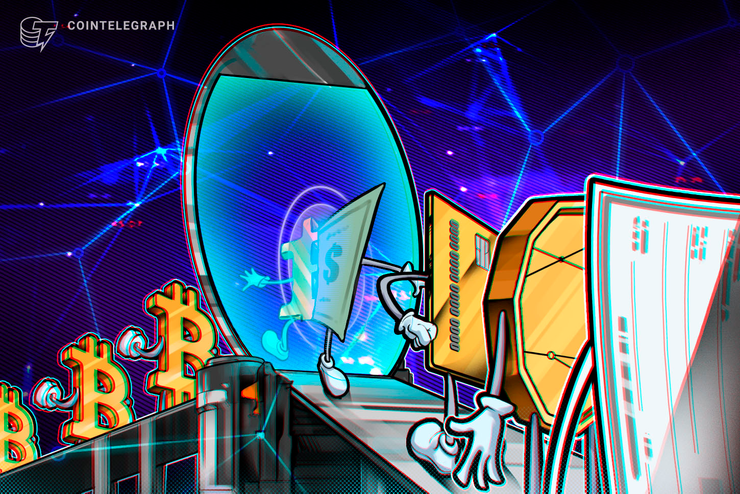 Bitcoin already has an $11 trillion history