We’re Pleased to Introduce The Turkish Edition of Cointelegraph

We’re Pleased to Introduce The Turkish Edition of Cointelegraph Cointelegraph’s global reach is growing with the launch of its Turkish edition today, October 24. This signals Cointelegraph’s continued expansion as we open our new headquarters in Istanbul.

Turkish editor Erhan Kahraman will lead the charge, building a team that delivers relevant news to the crypto and blockchain communities in this part of the world. Here’s what you need to know.

With a population of 82 million people, this country bordering the Mediterranean and Black Seas is an established early adopter for cryptocurrency and blockchain technologies. According to a report by Statista, 20% of Turks are familiar with crypto in one way or another. We expect that level of awareness to quickly ramp up, and Turkey is becoming a point of interest for crypto players around the world.

There’s a lot of evidence to confirm it. Major crypto companies are setting up shop there, and the Turkish government last month teased plans to unveil its own national cryptocurrency. This region is clearing becoming more important within crypto, not less important. Industry leaders are gathering under the umbrella of Blockchain Turkey Platform to research and develop common blockchain practices.

Turkey will join Cointelegraph’s existing bureaus in Germany, Italy, Brazil, Japan, Korea, Spain, and Serbia. We’re excited to have yet another foothold toward delivering valuable crypto news from around the world to our readers, wherever they may be. 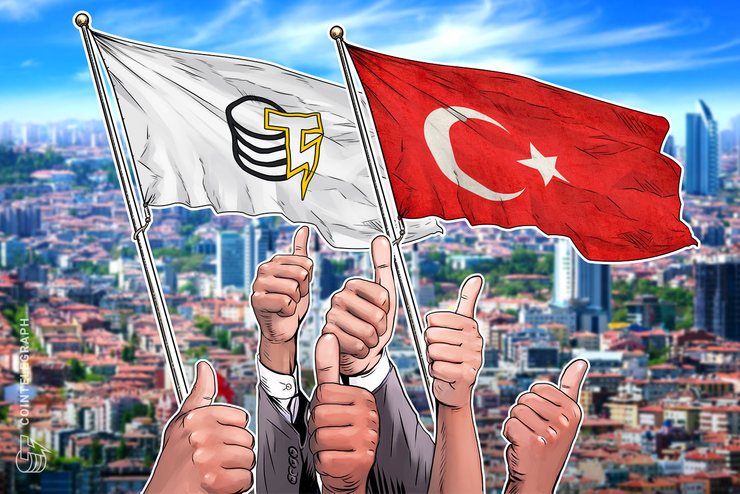