US Congressman Warns: Crypto May ‘Displace or Interfere With Dollar’

US Congressman Warns: Crypto May ‘Displace or Interfere With Dollar’ 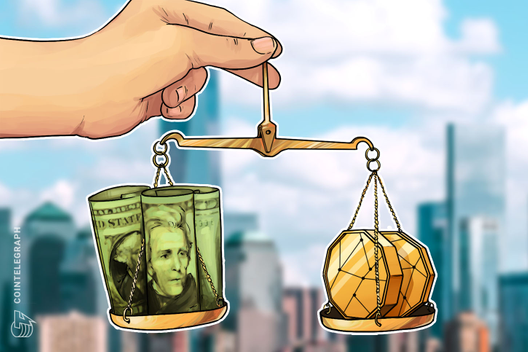 Anti-Bitcoin Congressman Brad Sherman suggests crypto may succeed after all

The United States congressman who said the country should ban cryptocurrency returned to publicly slating the phenomenon this week.

Sherman: Crypto could “achieve its objectives”

During the latest hearing over Facebook’s Libra digital currency on Oct. 23, Brad Sherman used his chance to speak to deliver fresh criticism of cryptocurrencies such as Bitcoin (BTC) and their alleged use cases.

Sherman, who was already well known as an opponent of any money that challenges the U.S. dollar’s role as a global reserve currency, built on his previous claims from May when quizzing Facebook CEO Mark Zuckerberg.

Continuing, Sherman nonetheless appeared to give unlikely weight to the idea that a disruptive financial instrument can succeed in taking power away from the dollar.

“Cryptocurrency either doesn’t work, in which case investors lose a lot of money, or it does achieve its objectives perhaps and displaces the U.S. dollar or interferes with the U.S. dollar being virtually the sole reserve currency in the world,” he said.

As Cointelegraph reported, Sherman has made it known he is no more a fan of Libra, which he called the “Zuck Buck” in July than Bitcoin or any other cryptocurrency.

His comments coincided with a dramatic slide on Bitcoin markets, however, with BTC/USD plunging 8% to hit levels not seen since before Facebook published Libra’s whitepaper in June 2019.

Sherman added that he thought the dollar was a poor choice for criminals, contradicting various findings that showed fiat remains preferable for money laundering and financing of terrorism over publicly-traceable Bitcoin. 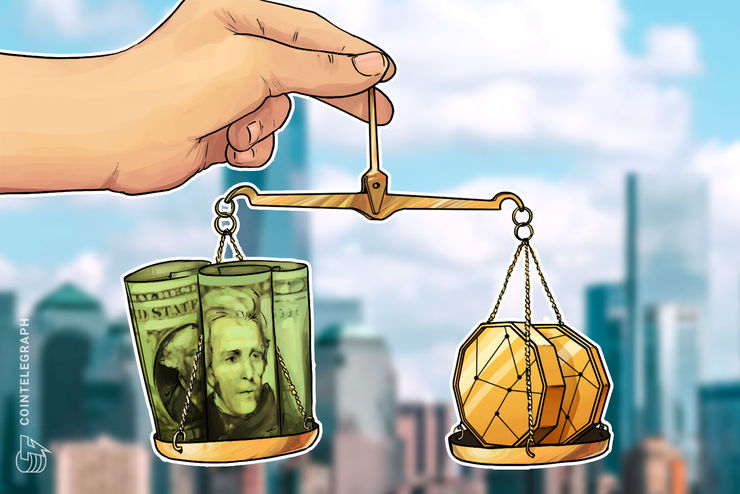 Anti-Bitcoin Congressman Brad Sherman suggests crypto may succeed after all