US CFTC Turns Its Fintech Lab Into an Independent Office in D.C.

US CFTC Turns Its Fintech Lab Into an Independent Office in D.C. Blockchain and digital assets are an important part of development

Established by the CFTC in 2017 with the goal of engaging with the fintech community, LabCFTC will now be reporting directly to the authority’s chairman Heath Tarbert. He announced the news at the CFTC’s annual conference Fintech Forward on Oct. 24.

In the announcement, Tarbert noted that engagement with blockchain and digital assets are part of LabCFTC’s commitment to representing a beacon in the emerging world of fintech. He said:

“Blockchain, digital assets, and other developments hold great promise for our economy. Now is the time for LabCFTC to play an even greater role as we work to develop and write the rules for these transformative new products. That reality requires engagement at the highest levels within the CFTC, which is why I am elevating LabCFTC to be an independent operating office of the agency and a direct report to me.”

LabCFTC director: regulators are responsible for progress in innovation

Founded by then-chairman Chris Giancarlo, LabCFTC is currently led by director and CIO Melissa Netram. Netram was an exec of regulatory affairs at Silicon Valley-based financial services firm Intuit before Tarbert appointed her to the new position. According to Netram, LabCFTC’s new status demonstrates its growth and importance, as well as the CFTC’s positive stance to innovation by the CFTC.

Netram emphasized that regulators are responsible for the progress of financial innovation, noting that LabCFTC makes the agency accessible to fintech innovators.

In addition to LabCFTC’s new status, the office also released its primer on artificial intelligence in financial markets. The primer is a public educational tool for market participants and consumers, and is part of LabCFTC’s effort to provide information about fintech innovation to the public.

Also today, the U.S. Securities and Exchange Commission announced that the authority alongside CFTC, Federal Deposit Insurance Corporation and the Office of the Comptroller of the Currency have joined the Global Financial Innovation Network. 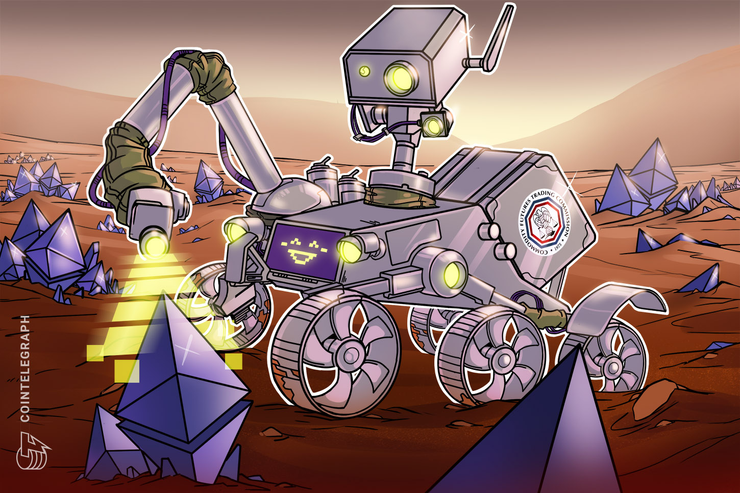