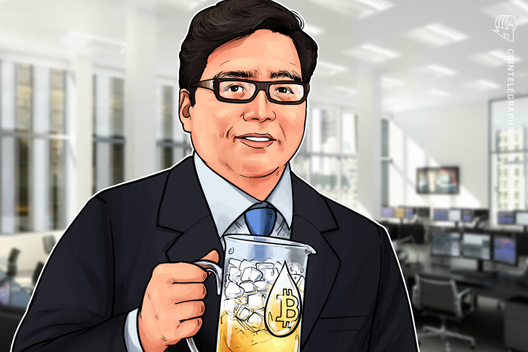 Having made a big move at the start of 2019, Bitcoin (BTC) now needs to consolidate its gains, argues Fundstrat’s Tom Lee.

In an Oct. 22 interview for BlockTV, Lee — a renowned Bitcoin bull, co-founder and Wall Street strategist at Fundstrat Global Advisors — said that the levels of ebullience back in July were signs of an overheated market.

When pressed as to the reasons for Bitcoin’s relatively tepid trading in the aftermath of its strong summer uptick, Lee argued against the notion that sluggish uptake of Bakkt’s Bitcoin futures or a similar industry episode was to blame.

Instead, he referred to Fundstrat’s market sentiment tool, the Bitcoin Misery Index, which he said had betrayed signs of excessive ebullience among investors this July.

“Realistically, Bitcoin needs to consolidate its gains, it’s made a big move at the start of this year,” he said.

The BMI — which Lee designed with the aim of informing traders of how “miserable” or optimistic Bitcoin investors are based on the coin’s price and volatility — assigns a value of 100 to positive sentiment and 0 to outright misery.

The Index aims to assess Bitcoin’s price resilience and immediate prospects. Notably, this July the BMI hit a level it had only seen a handful of times over the past ten years, Lee said.

Rather than consolidating gains, Bitcoin saw a stark drop in price after the BlockTV interview, plunging below $7,800 and eventually settling around $7,400. As of press time, the coin is trading around $7,380 — down over 7% on its 24-hour chart,

As previously reported, Lee has in the past interpreted high BMI optimism levels as something of a mixed-signal.

This April, his reading had emphasized that while positive sentiment was always necessarily a part of the run-up to a bull market, the main — and arguably more-modest takeaway — was that Bitcoin had truly bottomed at $3,000 in crypto winter.

Back when the index was launched in March 2018, Lee had outlined that in most instances, when the indicator is low, buying opportunity is at its best, and vice versa.

“When the bitcoin misery index is at ‘misery’ (below 27), bitcoin sees the best 12-month performance. A signal is generated about every year. When the BMI is at a ‚misery‘ level, future returns are very good.“ 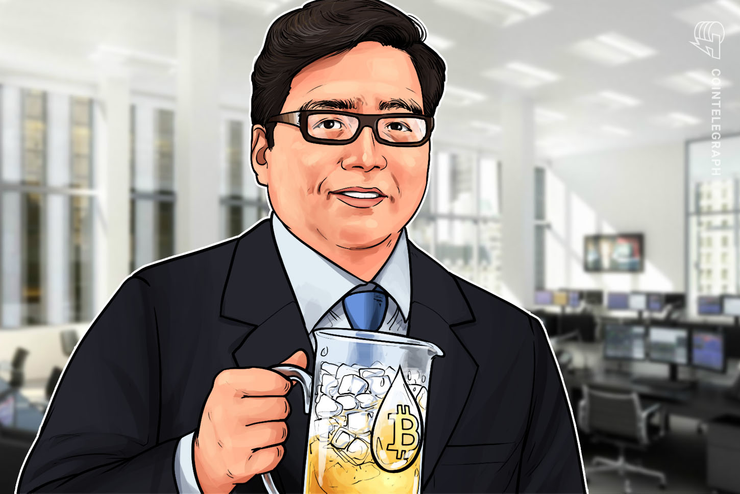