Zuckerberg: Facebook Would Leave Libra if It Launched Too Early

Zuckerberg: Facebook Would Leave Libra if It Launched Too Early Facebook will have to withdraw from the Libra Association if Libra is launched too early, Zuckerberg says

Facebook could withdraw from the Libra Association — the governing body of the eponymous stablecoin project — should it launch without approval from regulators in the United States.

Libra could lose its primary member

In a Congressional hearing on Oct. 23, Facebook CEO and founder Mark Zuckerberg reiterated the company’s commitment to not launch its planned cryptocurrency project until it receives the green light from U.S. regulators.

Zuckerberg delivered his statements before the House of Representatives Financial Services Committee, where lawmakers grilled him on various aspects of the company’s activities including Libra, data practices and the handling of hate speech on its platform.

When asked by Representative Bill Huizenga about Facebook’s response should the Libra Association insist on launching without American regulatory approval, Zuckerberg said, “Then I believe that we would be forced to leave the association.”

Throughout today’s hearing, Zuckerberg reiterated that Facebook is based in the U.S. and considers itself an American company. As such, it would seek approval and compliance with U.S. regulators.

Zuckerberg is sure that more firms will join the Libra Association

Rep. Juan Vargas, in turn, expressed skepticism about Zuckerberg’s statement, claiming that he does not believe the Libra Association could exist without Facebook. He also expressed concerns over the fact that Libra is now formally based in Switzerland, noting that it would relieve a lot of fears if the project was based in the U.S.

When Vargas noted that several major firms had already dropped out of the association, Zuckerberg stated that he is convinced that more companies will take interest in the project and join Libra.

In Libra’s white paper, Facebook initially projected that the association would expand to around 100 members by the time of Libra’s launch in the first half of 2020. To date, Facebook is the only firm that has financially committed to the Libra project among the 21 founding members, as reported by the BBC. 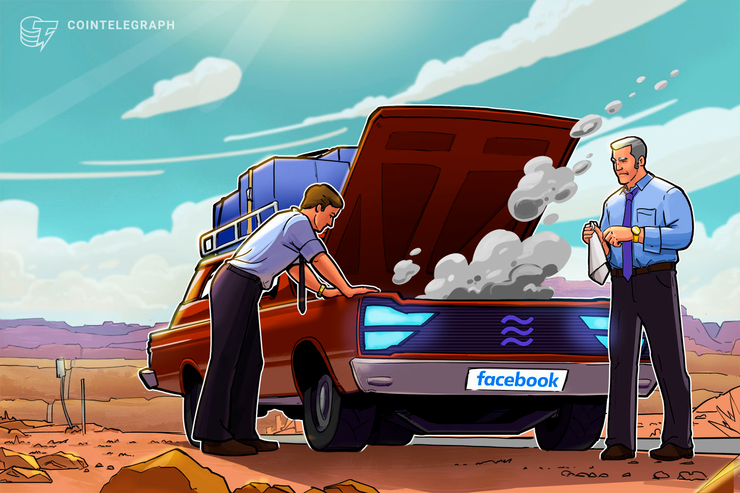 Facebook will have to withdraw from the Libra Association if Libra is launched too early, Zuckerberg says