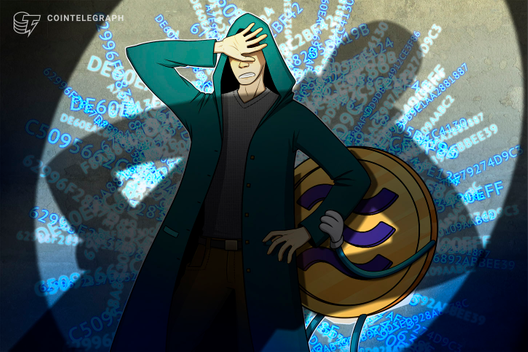 The U.S. Treasury has agreed that there is a need to monitor Libra and the risks it may pose following a letter from Congressman Emanuel Cleaver

The United States Department of the Treasury has agreed to the need for an investigation into Facebook’s forthcoming Libra stablecoin following a letter from Representative Emanuel Cleaver.

Per a press release published on Congressman Cleaver’s website on Oct. 22, the Treasury provided an affirmative response to Cleaver’s appeal to examine Libra and its corresponding wallet Calibra for potential systemic risk.

Cleaver sent the letter to Facebook, Calibra, the Financial Stability Oversight Council (FSOC), and the Office of Financial Research in August. In September, Facebook stated that it would postpone the Libra launch until U.S. regulators approve it.

In its response to Cleaver’s request, the Department of Treasury noted that Libra must be compliant with Anti-Money Laundering/Combating the Financing of Terrorism (AML/CFT) guidelines as well as Bank Secrecy Act requirements.

The Treasury questioned the ability of both U.S. and foreign regulators to supervise Libra and require corrective action, if necessary, further stating that these issues must be addressed prior to Libra’s release. The Treasury added that it will monitor Libra and the cryptocurrency market in order to address possible regulatory gaps in tandem with the representative’s office.

Cleaver stated, “It is absolutely critical that any effort to launch a cryptocurrency be met with the most stringent of examinations to ensure such an endeavor does not pose a systemic risk to the global economy.” He added:

“I appreciate Facebook’s willingness to work with federal regulators as the company seeks to launch Libra, which has the potential to update—or upend—our financial system. As Facebook works down this regulatory road, it is imperative that we affirm that terror financing and money laundering is not advanced through Libra, and, according to FSOC, significant concerns remain.”

Zuckerberg’s testimony before Congress on Libra

Cleaver received the letter a day before Facebook CEO Mark Zuckerberg testified before the House Financial Services Committee regarding Libra. At the hearings, Rep. Tim Mahoney asked Zuckerberg to commit to keeping Libra from all wallets that maintain lower standards of Know Your Customer and AML controls than those that Facebook is promising for its Calibra wallets.

Zuckerberg said, “I can’t sit here and speak for the whole of the Libra Association, but you have my commitment from Facebook.”

Zuckerberg also assured the committee that Facebook will not launch Libra anywhere in the world without having satisfied U.S. regulators. 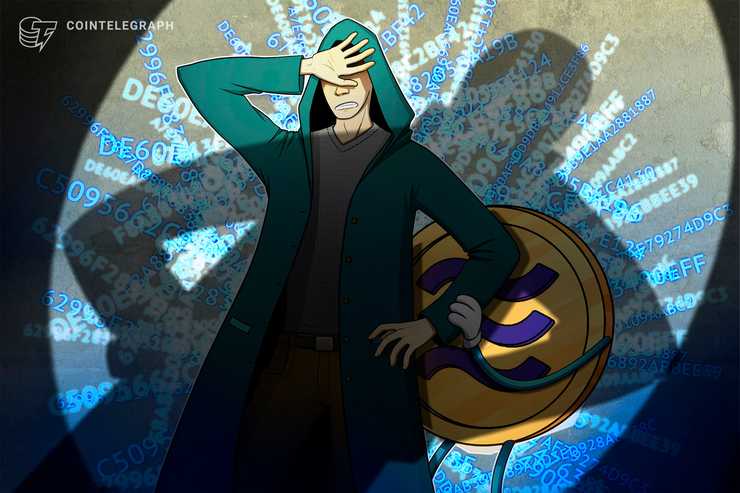 The U.S. Treasury has agreed that there is a need to monitor Libra and the risks it may pose following a letter from Congressman Emanuel Cleaver