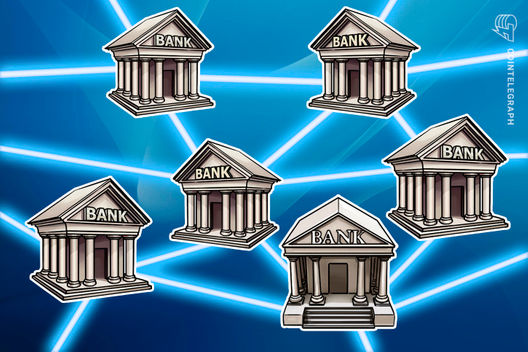 Tokens generated from both commercial bank money and securities

While the transaction also involved major German asset manager MEAG, which operates under Munich Re-owned ERGO Group, one of the largest German insurance companies, Deutsche Boerse officially announced on Oct. 23. Meanwhile, the underlying technology and the legal concept were jointly developed by Deutsche Boerse and Commerzbank, the firm noted.

The prototype settlement performed a delivery-versus-payment transaction and the transfer of tokenized cash. According to the announcement, digital tokens in the transaction were issued using both commercial bank money and securities, generating cash tokens and securities tokens.

New milestone in DLT use in post-trade services

Meanwhile, MEAG acted as the buyer of securities and Commerzbank as the seller and the custodian of the securities tokens, Deutsche Boerse noted.

According to Deutsche Boerse, achieving the simultaneous swap of tokens as a final and binding settlement was enabled by using blockchain technology. As such, the transaction participants have reached another milestone in exploring the potential of distributed ledger technology in post-trade services, the press release notes.

Regulators yet to approve the type of transaction

The concept of the pilot transaction has been shared with regulatory authorities, while further implementation remains subject to their approval, Deutsche Boerse added.

Frank Wellhofer, a member of the MEAG’s board of management, noted that the post-trade blockchain pilot unlocked a number of benefits such as reducing the need for third parties and speeding up the transaction process of securities. Wellhofer said:

“The involvement of tokens representing securities and money will facilitate network efficiencies and build a foundation for the creation of standards. This is important for the buy side as standards lead to broader market acceptance and thus create liquidity on DLT platforms in general.”

In March 2019, Commerzbank and Deutsche Boerse completed a proof-of-concept for a legally binding repo transaction based on blockchain. 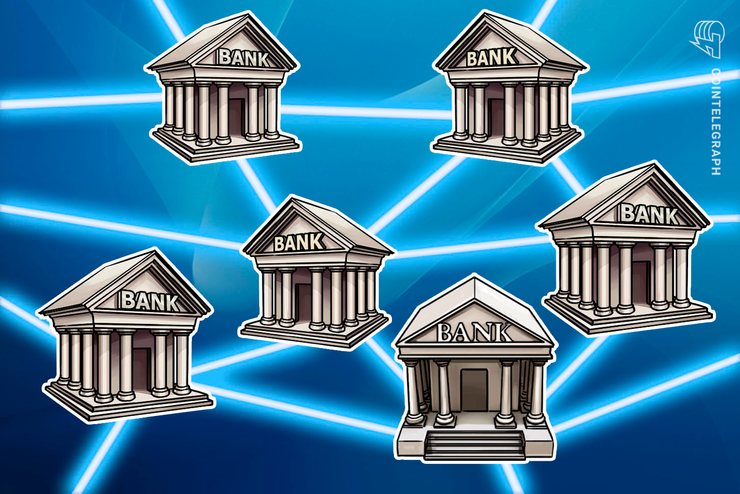