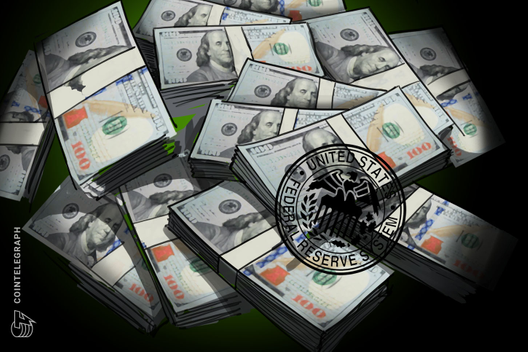 As noted by cryptocurrency social media pundit Dennis Parker on Oct. 21, since mid-September, the Fed has injected $210 billion into the economy.

Part of its newly-revitalized quantitative easing (QE) strategy, the move dwarfs the total market cap of Bitcoin, which stands at $148 billion.

QE refers to the buying up of government bonds in order to provide economic stimulus. The Fed’s balance sheet, Parker notes, jumped from $3.77 trillion last month to $3.97 trillion. It had previously been higher, while the Fed’s own projections call for a balance sheet worth $4.7 trillion by 2025.

World “sleepwalking” into the next financial crisis

For holders of assets that cannot have their supply inflated, such as gold and Bitcoin, money printing has regularly sparked calls to decrease reliance on fiat currency.

Parker’s suggestion that investors should buy BTC now came amid warnings from even the fiat establishment itself about the ailing health of the banking system.

In a speech at the International Monetary Fund’s general meeting last week, former Bank of England governor Mervyn King told attendees the world was “sleepwalking” into a financial crisis even worse than that of 2008.

“By sticking to the new orthodoxy of monetary policy and pretending that we have made the banking system safe, we are sleepwalking towards that crisis,” he summarized.

The concept that interventionist economic practices on the part of governments and central banks leads to financial destruction forms one of the central tenets of Saifedean Ammous’ “The Bitcoin Standard.”

Released in March 2018, the book focuses on Bitcoin as it compares to fiat currency and commodities such as gold. 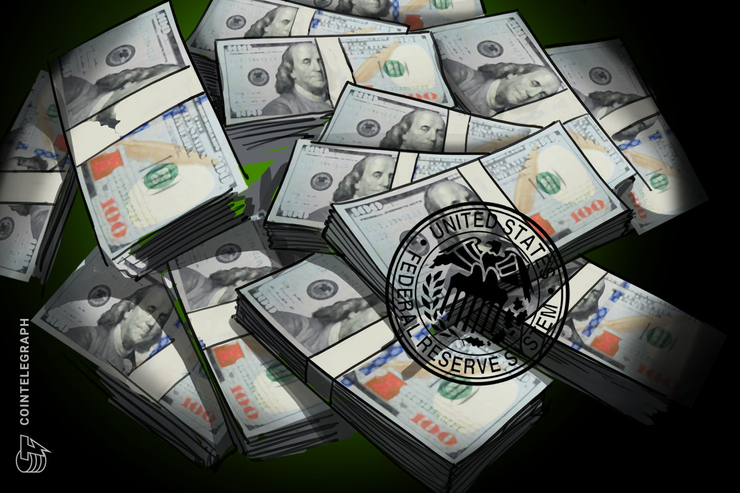