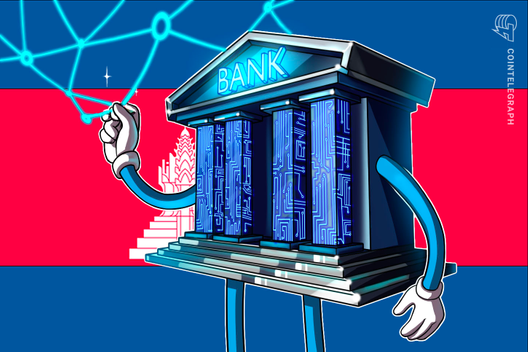 The National Bank of Cambodia, the country’s central bank, signed an MoU on cross-border payments and remittances with Malaysia’s largest bank

Malayan Banking Bhd (Maybank) has signed a memorandum of understanding (MoU) with the National Bank of Cambodia (NBC) on cross-border payments and remittances.

On Oct. 16, Malaysian business news outlet The Edge Markets reported that the largest bank in Malaysia, Maybank, will work together with the National Bank of Cambodia to promote cross-border payments and remittances.

With the MoU, Maybank Malaysia, Maybank Cambodia and NBC will explore the possibility of transferring funds between Cambodia and Malaysia through NBC’s blockchain-based Bakong payment system and Maybank’s Maybank2u digital platform.

Chea Serey, the assistant governor and director-general of central banking at NBC said that the Bakong system will enhance the current payment system at both domestic and regional levels, adding:

“The MoU will enable both institutions to reach another level of financial cooperation in further leveraging the technology to benefit the people in Cambodia and Malaysia.”

NBC began testing its Bakong mobile app earlier in July. At the time, NBC said that the peer-to-peer payments app would help the country’s unbanked populace and improve financial inclusion.

The use of blockchain tech for remittances is growing 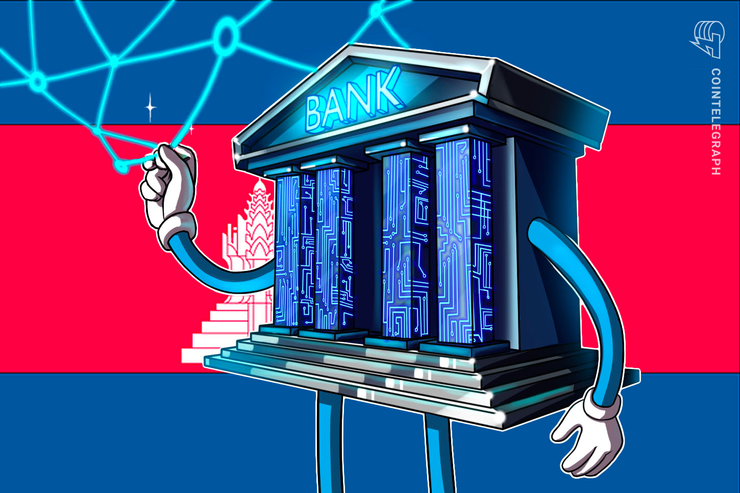 The National Bank of Cambodia, the country’s central bank, signed an MoU on cross-border payments and remittances with Malaysia’s largest bank