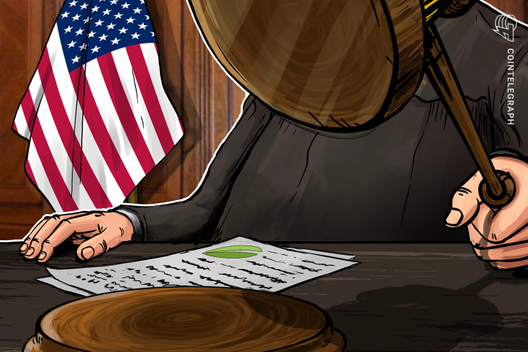 IFinex, the parent company of major cryptocurrency exchange Bitfinex filed a discovery application to regain access to $880 million in funds. Discovery is a law allowing each party to obtain evidence from the other party or parties through the law of civil procedure before the actual trial.

According to the application and supporting declaration by Bitfinex chief financial officer Giancarlo Devasini uploaded by industry news outlet The Block on Oct. 20, the firm filed the document in the Southern California district court on Oct. 18.

The request is related to the purportedly inaccessible funds kept in bank accounts in Poland, Portugal, the United Kingdom and the United States.

In Devasini’s declaration, it is explained that Ravid Yosef, a man involved with the exchange’s former payment processor Crypto Capital, provided him documents revealing that the firm did not simply keep the fund of Bitfinex’s clients.

Instead, Crypto Capital transferred the funds between multiple banks in Europe and the U.S. Therefore, Devasini claims that iFinex needs to be able to trace the funds of its customers to establish the exchange’s claim to ownership. Devasini:

“In order to demonstrate iFinex’s ownership of, and entitlement to, the various funds held in Poland, Portugal, and the United Kingdom, iFinex must be able to trace the funds deposited by its customers through the fund transfers between and among the various banking accounts operated by Crypto Capital.”

IFinex also seeks access to information concerning the ownership and use of the accounts, and communications between the banks, the account holders and their representatives.

An attempt to recover funds

In its filing, Bitfinex requests a subpoena to take a deposition from Vice President of TCA Investment Bancorp and Trust Company, Rondell Clyde Monroe, to produce documents.

According to the exchange, its former Crypto Capital used at least one account at TCA to enable fiat operations. If the application is approved, it will enable Bitfinex to gain access to documents related to ownership and account usage information by Crypto Capital. This should establish a link between the exchange and the funds held in the accounts.

Bitfinex reportedly states that the filing is part of the firm’s efforts to recover the funds that have been inaccessible since at least December 2018 after pressure from law enforcement agencies. The exchange says it will pursue legal action to regain access to the given funds in all the relevant countries. 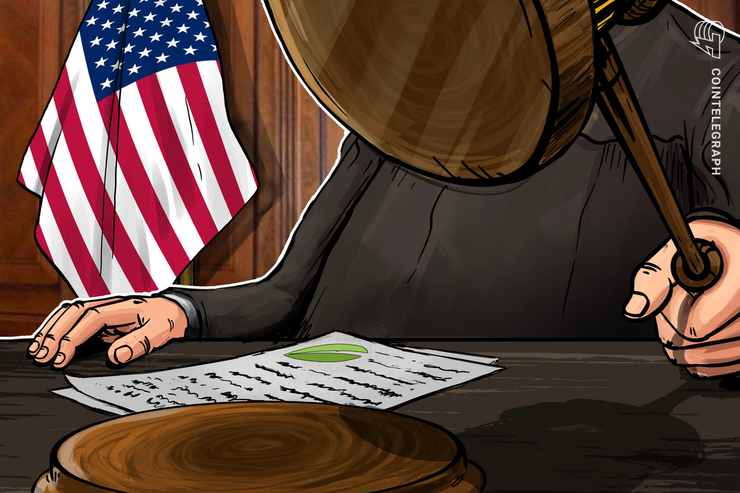