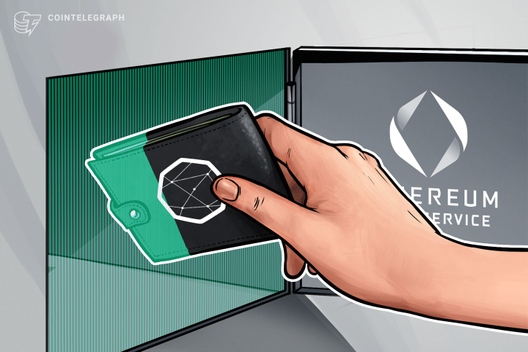 According to an official Medium post published on Oct. 17, this will allow crypto enthusiasts to use one ENS name for all of their crypto wallets.

It is noted that ENS’s user interface currently only supports Ether (ETH), Bitcoin (BTC), Litecoin (LTC) and Ethereum Classic (ETC) addresses — and not all of the encodings. Still, the post promises that its functionality will be expanded in the coming weeks.

The team also plans to integrate the DNS namespace to support addresses like .org, .com and others. This functionality has already been implemented for such domains as .xyz, .luxe, .kred and .art, according to the announcement. ENS intends to roll out support for all DNSSEC-enabled top-level domains in the near future.

As Cointelegraph reported on Oct. 1, ENS name auctions were halted because of a bug that resulted in domain names being awarded to the wrong users and for lower bids. Still, the hacker — who stole 17 names by exploiting the bug — decided to return all the domains to the rightful owners some days later. 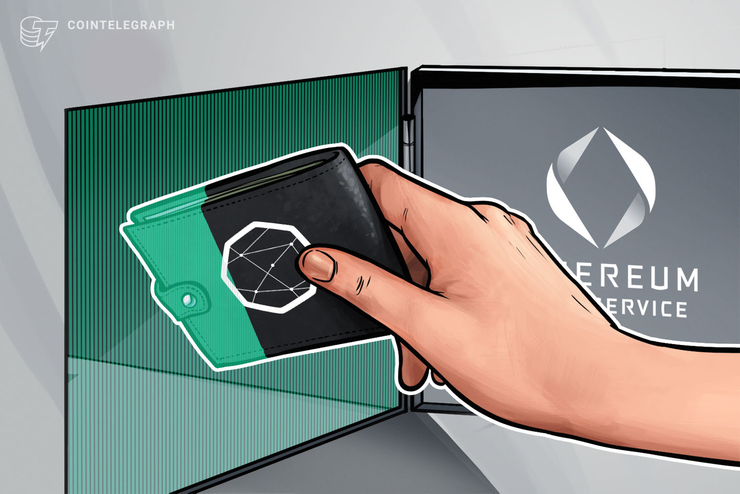