Crypto News From the Spanish-Speaking World: Oct. 13–19 in Review

Crypto News From the Spanish-Speaking World: Oct. 13–19 in Review 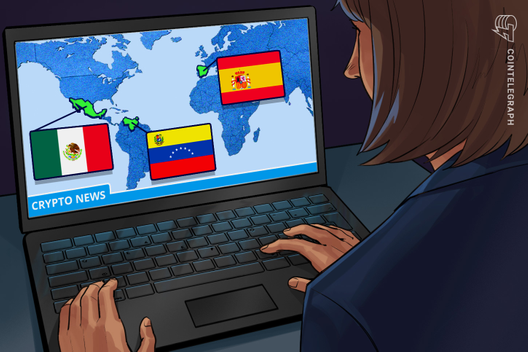 The Spanish-speaking world has seen another week of major cryptocurrency and blockchain developments with the Mexican government announcing a new alliance to support the development of blockchain initiatives.

On Oct. 14, the Federal Ministry of Economy of Mexico and the Internet Association MX announced a set of measures to improve the development of government-led projects in blockchain technology.

As part of the initiative, the ministry announced the establishment of a new blockchain alliance in order to help public officials to better understand how distributed ledger technology works and to provide advanced courses to support technology projects in the country. The alliance was established with the Internet Association MX, Canadian educational institution Blocks EDU, the Blockchain Institute of Technology and online educational portal Polimatía.

On Oct. 15, international law firm Gómez-Acebo & Pombo announced the launch of its own token that will be used to fund pro bono initiatives such as supporting victims of gender violence and trafficking. Issued by local startup Blockchain Work Labs, Gómez-Acebo & Pombo and the Fernando Pombo Foundation, the Pombo token aims to encourage participation by institutions, companies and foundations in social projects coordinated by the Pombo Foundation, and provide transparency and traceability in donated funds.

Circuit of Barcelona-Catalunya to apply blockchain in ticketing

The Circuit de Barcelona-Catalunya, a motorsport race track in Montmeló, Spain, is considering applying blockchain for improving its ticketing system. As reported by Cointelegraph en Español on Oct. 15, blockchain technology will purportedly allow the management of the sport arena to create their own secondary market for ticket sales and provide their customers with the opportunity to transfer their tickets.

Visualeo, a Madrid-based cloud computing platform that allows users to remotely confirm the status of a product or property, is using blockchain technology for its operations. As reported by Cointelegraph en Español on Oct. 15, the firm is implementing the Ethereum blockchain’s Ropsten testnet network to ensure that recorded digital data remains immutable and secure. 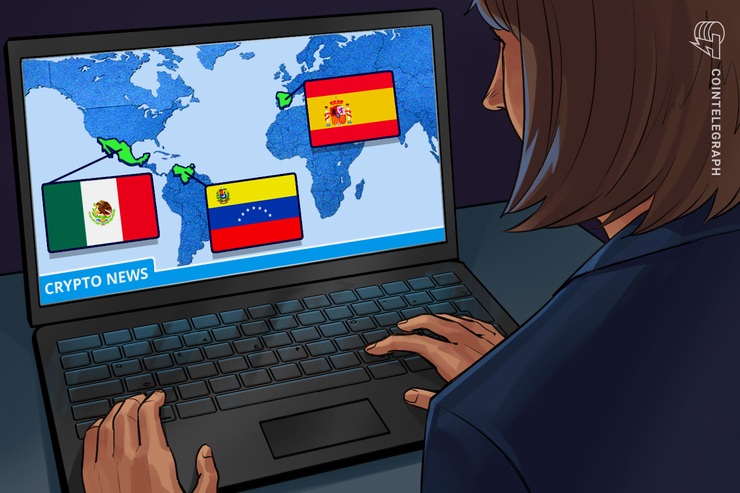