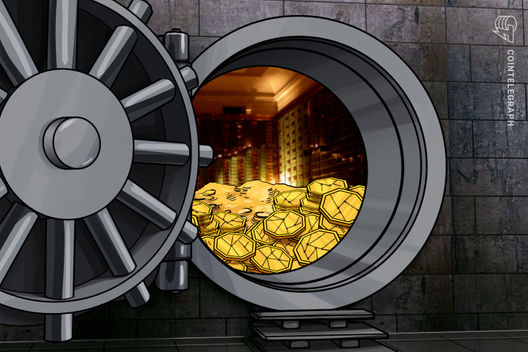 Fidelity Investments is fully rolling out its crypto custody business, according to the firm’s CEO

Abigail Johnson, CEO of Fidelity Investments, revealed the development in an interview with the Financial Times published on Oct. 18. Johnson said that the company is ready to roll out its crypto custody business following a year-long preparation and accumulation of clients.

A nascent, but promising business

Last fall, Fidelity specifically indicated that it would provide an enterprise-grade crypto custody service to hedge funds, family offices and financial advisors. Johnson called that kind of service nascent and not developed, but noted its potential, saying:

“There are people out there with significant amounts of wealth in cryptocurrencies, probably Bitcoin, and they’re looking for somebody to hold those coins for them because in the event of their passing — which is going to happen at some point or another — you’ve got to have a plan to be able to get those coins to somebody else.”

Speaking about Coinbase’s custody offering, Johnson argued that Coinbase “is still a company that most people had never heard of, and they don’t have the existing relationships with the independent advisers.”

As previously reported, Coinbase Custody was initially announced in November 2017 and launched in July 2018, with an objective to provide robust security of crypto assets, which according to Coinbase has been institutional investors’ “‘number one’ concern.” As of August, Coinbase Custody claimed to store assets on behalf of more than 120 clients in 14 different countries.

Recently, Kathleen Murphy, personal investing president of Fidelity Investments, said that the firm does not offer cryptocurrencies on retail trading platforms to protect its clients. When asked when she expects users to trade crypto “in a meaningful way” on Fidelity’s platform, Murphy replied:

“You know, we’re really careful about that. So while we embrace crypto in terms of trying to understand it and be innovative and thoughtful… We’re also very careful about where we offer those types of things, so they’re not offered broadly on the retail platform. We want to be very careful about making sure that investors who really aren’t institutional investors […] don’t make a mistake with cryptocurrency.” 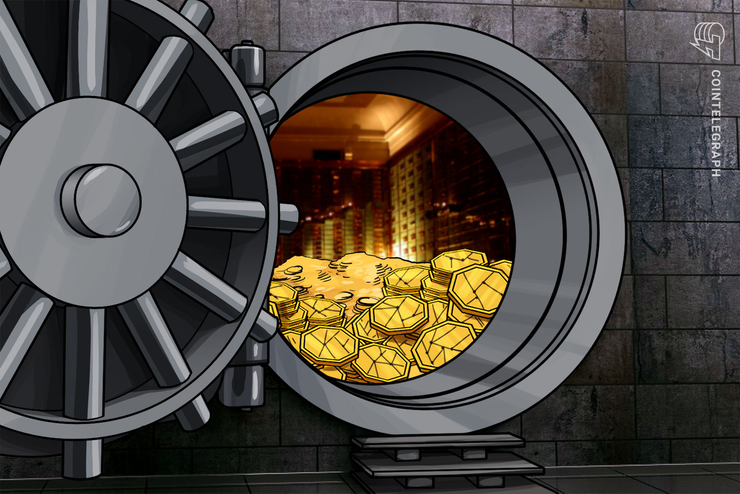 Fidelity Investments is fully rolling out its crypto custody business, according to the firm’s CEO