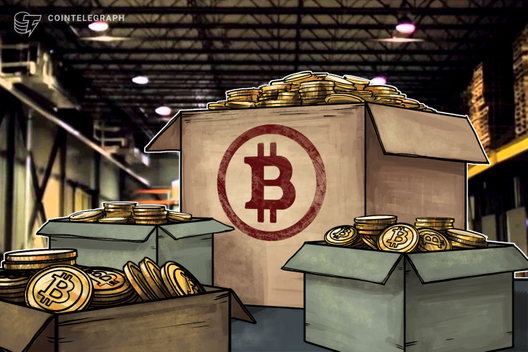 Binance Chain is currently the largest Bitcoin sidechain by far

Sidechains have existed for several years and have various functions depending on developers’ aims.

Blockstream’s Liquid sidechain, or LBTC, for example, focuses on interexchange operability while giving traders enhanced features not yet available on the Bitcoin mainchain.

Even the Wrapped Bitcoin (WBTC) sidechain, which is in fact an Ethereum-based ERC-20 standard token, has 571 BTC ($4.55 million) — more than Liquid.

WBTC debuted in January this year, while Binance Chain — cryptocurrency exchange Binance’s in-house project — got its mainnet unveiling in April.

This week, wallet provider Blockchain and digital asset manager CoinShares launched a Bitcoin sidechain of their own in the form of a gold token network. 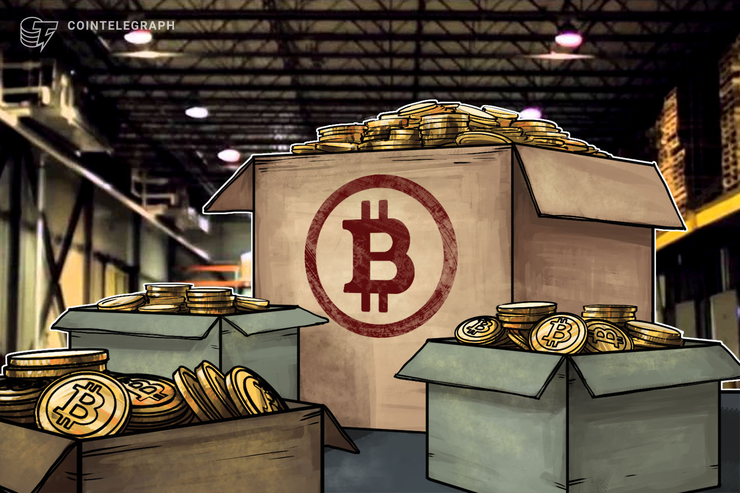 Binance Chain is currently the largest Bitcoin sidechain by far