Broadway’s Biggest Ticket Operator to Use IBM Blockchain Against Scams

Broadway’s Biggest Ticket Operator to Use IBM Blockchain Against Scams 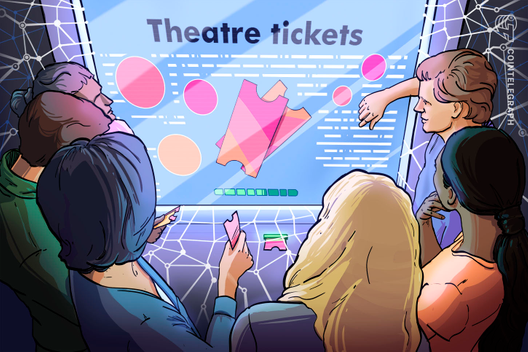 Broadway’s largest ticket operator, the Shubert Organization, is integrating a blockchain solution into its business in a forthcoming pilot targeted at combating ticket fraud.

The organization, via its Telecharge and Shubert Ticketing division, has partnered with Boston-based startup True Tickets, which offers an IBM blockchain-powered mobile ticketing solution. News of the partnership was revealed in an Oct. 16 report from Fast Company.

True Tickets, which was selected to take part in this summer’s inaugural Broadway Tech Accelerator, will see its digital ticketing service integrated into components of the organization’s ticket sales businesses, including Telecharge.com and its group discounts service Broadway Inbound.

True Tickets CEO Matt Zarracina has said the pilot enables the startup to implement its blockchain solution for the benefit of clients as part of a “massive multichannel marketplace.”

As Fast Company notes, Broadway — as many entertainment industries — is plagued by ticketing scams, such as the resale of fake or duplicate tickets. Therefore, it is hoped that blockchain can go some way toward restoring transparency for businesses and consumers.

In fall 2018, Cointelegraph reported on the acquisition of blockchain-focused live events firm Upgraded by global ticketing giant Ticketmaster. At the time, Ticketmaster said it planned to digitize traditional tickets into interactive units protected by blockchain technology via encrypted barcodes in a bid to combat fraud. 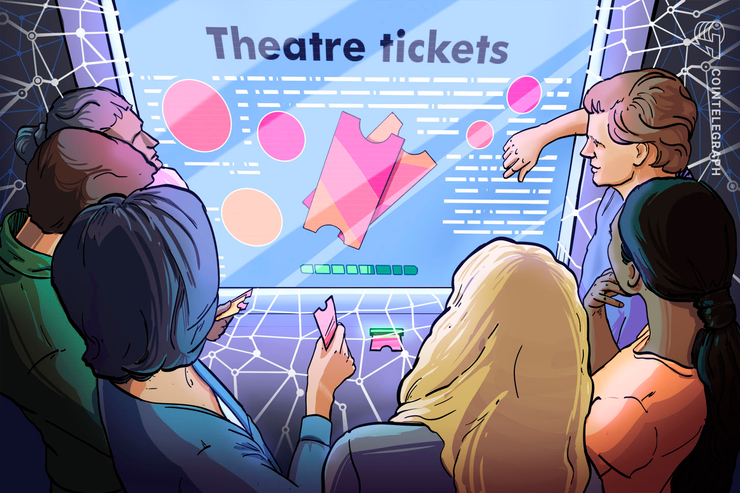