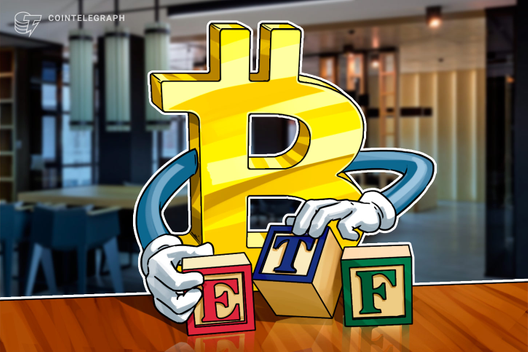 According to the official document published on Oct. 15, Wilshire Phoenix and exchange NYSE Arca have refiled and updated their application to reflect new circumstances.

Per the proposal, Coinbase Custody will act as a custodian of the trust’s Bitcoins. But unlike the first application, the updated version states that Coinbase will be confirming the availability of assets used to secure the trust within five business days from the moment of its monthly rebalancing.

In addition, Wilshire draws the SEC’s attention to the fact that when ETFs were approved for gold, the regulator focused on spot and futures markets which have “a meaningful impact on the particular ETP,” although gold is also traded in different market segments, adding:

The same approach, the document argues, should be taken in regard to Bitcoin ETFs. Wilshire states that the trust is using “the CME CF BRR to determine the NAV of the Bitcoin held” which “exclusively utilizes its Constituent Platforms,” explaining:

“Since […] CME CF BRR is determined based on the price of Bitcoin on the Constituent Platform and no other exchanges, the Sponsor maintains that the proper ‘market’ that one should evaluate to determine whether the ‘market’ is inherently resistant to manipulation is the segment of the market formed by the Constituent Platforms. […] An independent examination of the methodology (Paine & Knottenbelt) of the CME CF BRR, supports the Sponsor’s assertion that the CME CF BRR is not susceptible to manipulation.”

Wilshire’s updated application was filed on October 4. It completely cancels the previous one, comments on which the SEC began collecting back in June. At the time, only six individuals had submitted their opinions on the proposal, according to the SEC’s website.

As Cointelegraph reported previously, the SEC started proceedings to determine whether to approve or disapprove the proposed rule change, which would allow NYSE Arca to list and trade shares of Wilshire Phoenix’s Bitcoin and Treasury Investment Trust, on Sept. 24.

Also in September, another Bitcoin ETF proposal, this time from VanEck and SolidX, was withdrawn by its sponsors.

On Oct. 9, the SEC has stated that the Bitcoin ETF filing from Bitwise Asset Management and NYSE Arca did not meet the necessary requirements. The companies later said that they intend to refile their proposal in the future. 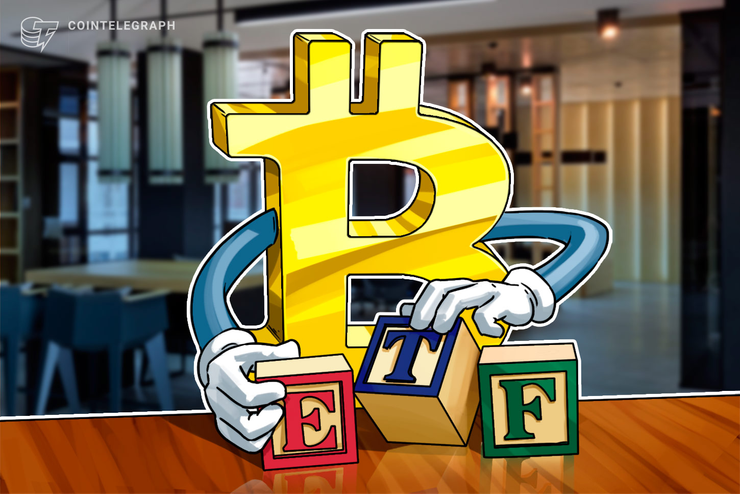