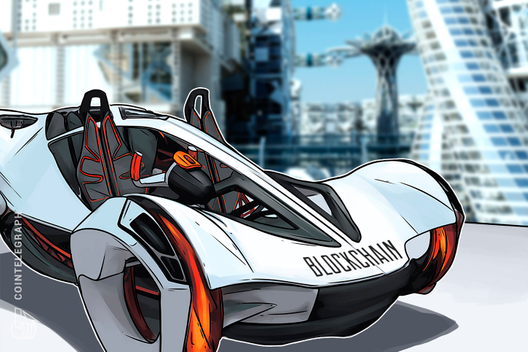 The Ford Motor Company is looking into blockchain technology and geofencing to accurately track the number of “green miles” driven by its energy-efficient vehicles.

On Oct. 15, Ford announced that it is expanding its European plug-in hybrid electric vehicle (PHEV) pilot project to Cologne, Germany. The United States car manufacturer aims to analyze the real-world benefits of these energy-efficient vehicles for the environment, commercial vehicle owners and operators.

By recording all the metadata on the blockchain, the car company hopes to optimise the environmental benefits of its fleet of PHEV vehicles. Director at Ford of Europe Mark Harvey, said:

“Ford is committed to delivering new, more environmentally sustainable vehicles that can help address the mobility challenges our cities face. […] The plug-in hybrid electric vehicle trials with our partners in the City of Cologne build upon our ongoing electrification programmes elsewhere in Europe, and bring us all closer to meeting our combined urban air quality goals.”

Throughout Europe, cities are introducing low-emission zones in an attempt to tackle air quality challenges, making sure the most polluting vehicles do not enter the city. Ford hopes this geofencing and blockchain technology pilot might help cities to implement and administer these zones. Chairman at Ford-Werke GmbH, said:

“The blockchain technology we are testing here in Cologne enables secure, tamper-proof tracking and logging of vehicle emissions records, which makes it ideal for the PHEV pilot. Security, trust and transparency of emissions data are of paramount importance to all stakeholders in this project, and are key for our vision of cleaner air in the city.”

Cointelegraph previously reported that Ford, together with BMW, General Motors, Renault and Honda, will start testing a blockchain car identification and payment system next month in the United States. The partnership between the five major automakers aims to test the vehicle ID system developed under the Mobility Open Blockchain Initiative. As part of the project, cars are assigned digital IDs linked to ownership, service history and a wallet allowing the vehicle to automatically pay fees without specialized hardware. 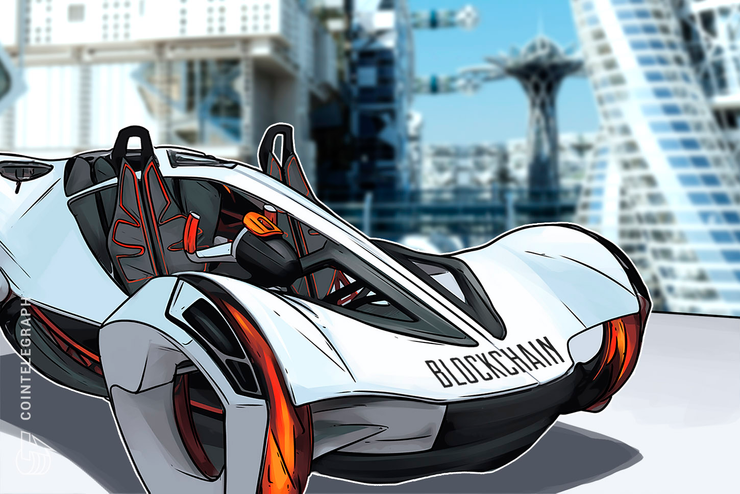