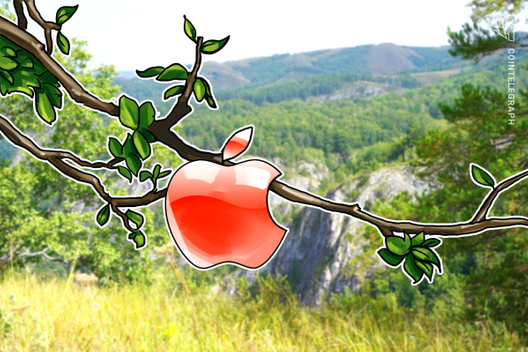 The notorious North Korean hackers known as the Lazarus APT Group have created another malware targeting Apple Macs that masquerades behind a fake cryptocurrency firm.

MHT and Wardle have warned that at the time of their warning, the malware was undetected by any engines on VirusTotal and that the sample appears to be closely related to a strain of Mac malware created by the Lazarus Group and identified by Kaspersky Labs back in summer 2018.

Like the previous strain, the hackers have set up a fake cryptocurrency firm — this time dubbed “JMT Trading” — through which to perpetrate their attack. Having written an open-source cryptocurrency trading app, they uploaded its code on GitHub, concealing the malware within it.

Wardle analyzed the installation process for the app, identifying the suspicious package and launch daemon concealed within it and analyzing the malicious functionality of the hackers’ backdoor script.

While the backdoor affords a remote attacker complete command and control over infected macOS systems, Wardle notes that open-source security tools and manual detection processes by alerted users should have no issue detecting the malware. However, he reiterated his warning that VirusTotal engines were not picking it up at the time of writing.

He also considers that the most likely targets of the malware are crypto exchange employees, rather than everyday retail investors.

As reported, the allegedly North Korean state-sponsored Lazarus Group has achieved infamy for its malign activities. As of fall 2018, the group was estimated to have stolen a staggering $571 million in cryptocurrencies since early 2017 and was accused of involvement in the industry record-breaking $532 million NEM hack of Japanese exchange Coincheck.

This September, Anne Neuberger — director of the United States’ National Security Agency (NSA) Cybersecurity Directorate — singled out North Korea as being particularly creative in its cyber warfare strategy, pointing to the rogue state’s alleged use of cryptocurrency to compile funds for President Kim Jong-Un’s regime. 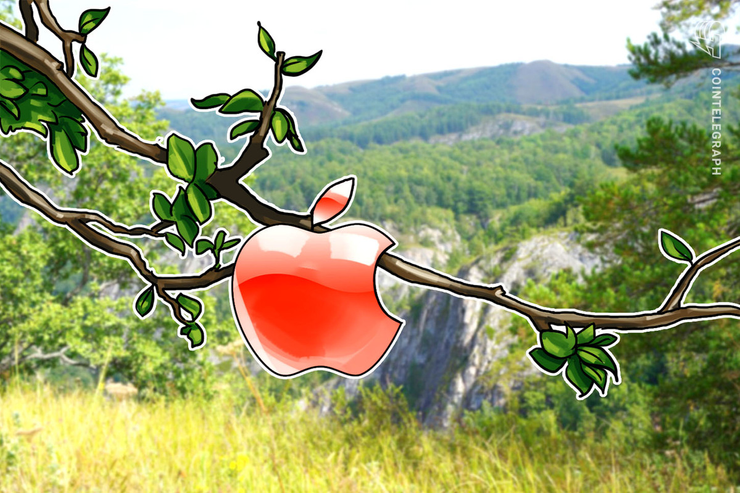