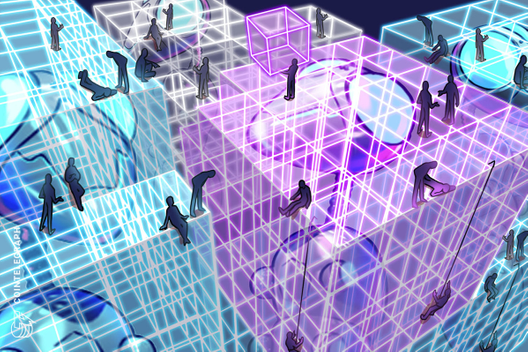 The new service called vCPU aims to scale blockchain processing power horizontally, which provides more computing power per action than native blockchains, according to a press release shared with Cointelegraph on Oct. 14.

LiquidApps states that vertical blockchain scaling creates a barrier to entry for potential miners and block producers, as it requires the validation of nodes to add more capacity.

VCPU ostensibly allows developers to access a greater supply of decentralized computation as it tasks DApp service providers (DSPs) to read on-chain requests, perform processing and return results to the requesting DApp, which compares them on chain to remove incorrect data and prevent collusion.

One of the major features of vCPU is that it enables DApps to choose the level of trustlessness more appropriate and suitable for the requirements of a specific use case. LiquidApps names a range of potential examples of vCPU deployment, including tamper-resistant analyses of criminal evidence, securing data-based prediction models for elections, and unbiased distribution or partitioning of resources or land.

LiquidApps states in the release that “building DApps that are indistinguishable from traditional applications in terms of usability and speed is a prerequisite to mass adoption of blockchain technology.”

As Cointelegraph reported previously in a dedicated analysis, whether a user’s experience is joining a blockchain’s network, interacting with a DApp during a prime-time rush, or breaking out from a centralized walled garden, the experience must be intuitive in order to achieve mass-market adoption. 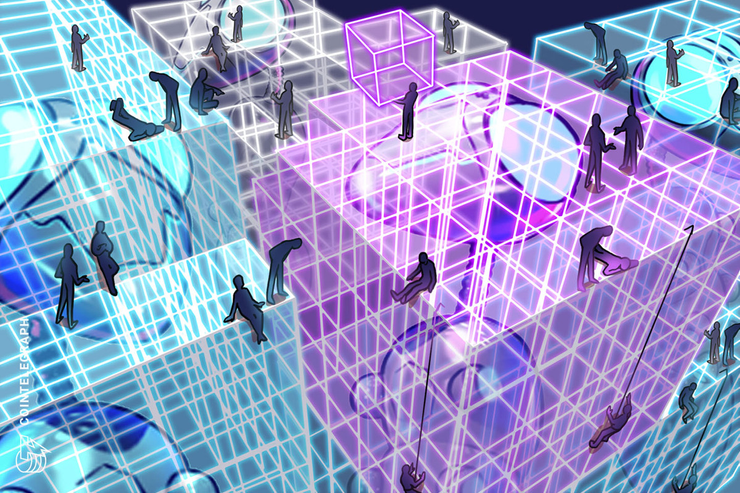