Electrum Bitcoin Wallet to Support Lightning Network in Next Release

Electrum Bitcoin Wallet to Support Lightning Network in Next Release 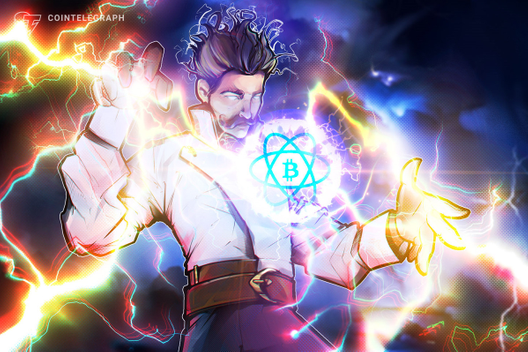 “The next release of Electrum will support Lightning payments. Our lightning node implementation has been merged into Electrum’s master branch.”

Electrum also confirmed that the wallet will employ a new implementation developed in-house, written in Python.

Lightning Network is believed by many Bitcoin proponents to be the solution to the network’s scalability limitations. Recently, the chief strategy officer at Bitcoin technology firm Blockstream has said that the current block size capacity may not even be needed in the future if off-chain scaling solutions such as Lightning become widely used.

That being said, the current LN implementations are still experimental and bugs are still being uncovered.

As Cointelegraph reported at the end of September, at the time LN developer Rusty Russel has published the full disclosure of the network’s vulnerability discovered in August, which — if exploited — could lead to theft of funds. 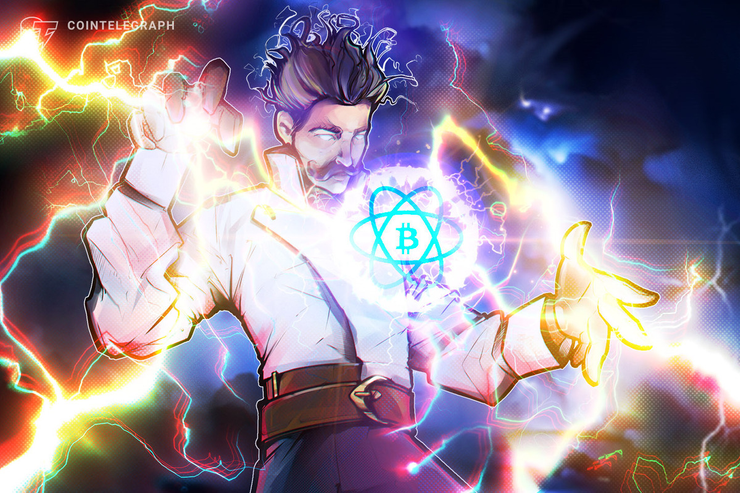