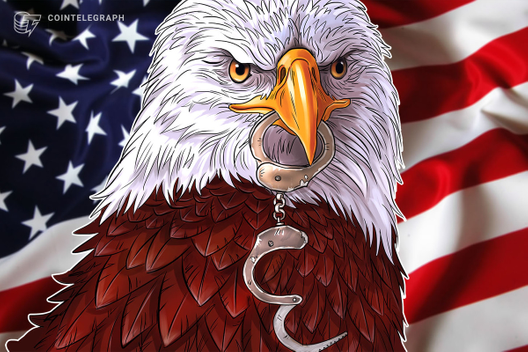 According to the indictment initially filed on Oct. 1, Ho Jun Jia was charged with eight counts of wire fraud, four counts of access device fraud and two counts of aggravated identity theft.

The document states that from October 2017 to February 2018 Ho Jun Jia — aka “Matthew Ho,” aka “Prefinity,” aka “Ethereum Vendor” — has stolen several identities and accounts, including from unnamed Los Angeles-based game developer.

Ho then used social engineering to gain access to admin privileges and large amounts of cloud computing power on Amazon Web Services (AWS). The prosecutors claim that he used illegally accessed virtual machines to mine cryptocurrencies such as Bitcoin (BTC), Litecoin (LTC) and Ethereum (ETH).

Over $5 million worth of computing power

Per the indictment, the total worth of computing services used by Ho amounted to over $5 million. Prosecutors also allege that at some point he even became the largest AWS data consumer, adding:

„In the few months his scheme remained active, Ho consumed more than $5 million in unpaid cloud computing services with his mining operation and, for a brief period, was one of Amazon Web Services (AWS) largest consumers of data usage by volume. Some of the bills were paid by the California game developer’s financial staff before the fraud was detected.“

The prosecutors claim that Ho also stole identities from a man in Texas and an Indian business owner, likewise using them to reserve virtual machines on AWS and Google Cloud.

Police arrested Ho in late September. When the case goes to trial, he could face charges in the Seattle Western District court if extradited — which is possible thanks to an extradition treaty between the U.S. and Singapore. 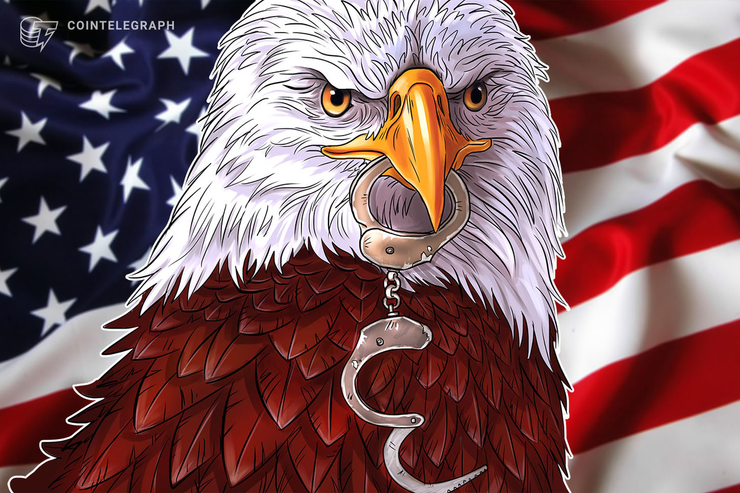