TON’s Value to Surpass $20B Over 5 Years, Says New Research

TON’s Value to Surpass $20B Over 5 Years, Says New Research 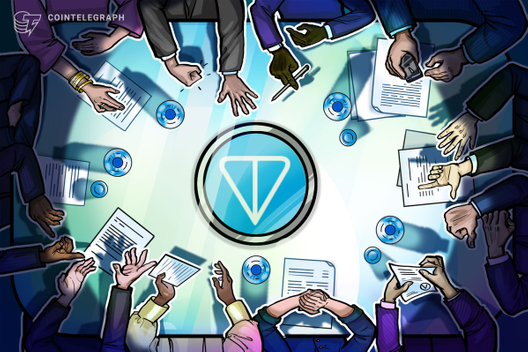 Telegram Open Network’s value is expected to surpass $20 billion over a five-year horizon, according to Decentral Park Capital’s research

The research points out TON’s high potential, stressing that it can serve as a gateway for crypto assets and related apps to “bank the unbanked” as well as become the first discovery platform for Web 3.0 applications, “akin to the App Store for Web 2.0.”

However, TON is yet to address a number of internal and external issues in order to introduce its highly promising technologies, the report notes. As such, Decentral Park outlined three major challenges for TON, including lack of openness to developers, unfriendly attitude of local governments as well as purportedly expected imbalance between the demand and selling pressure.

According to the research, TON appears to be less open to developers than its competitors, which is considered to be a disadvantage “in a world where talent is scarce.” Scepticism from governments can dampen adoption of tokens by slowing the value flow from fiat to Grams, the research explains.

Finally, low interest from crypto-native investors, few avenues for Telegram users to buy Grams, delays in delivery and other issues will allegedly lead to selling pressure to outweigh the demand for the asset in the short-to-medium term, the document states.

As Cointelegraph reported recently, TON is scheduled to launch in late October.

On Oct. 10, major United States’ crypto exchange and wallet provider Coinbase announced that it will provide custodial support for Grams, while previously another American firm claimed to be the first entity to enable institutional investors to hold Grams. 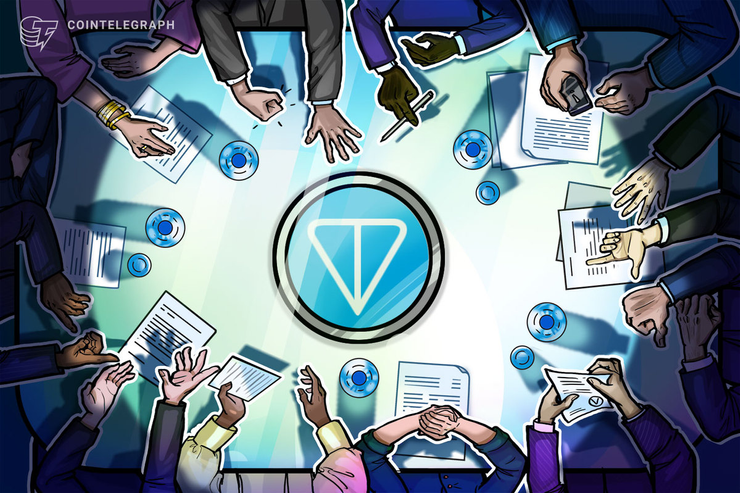 Telegram Open Network’s value is expected to surpass $20 billion over a five-year horizon, according to Decentral Park Capital’s research