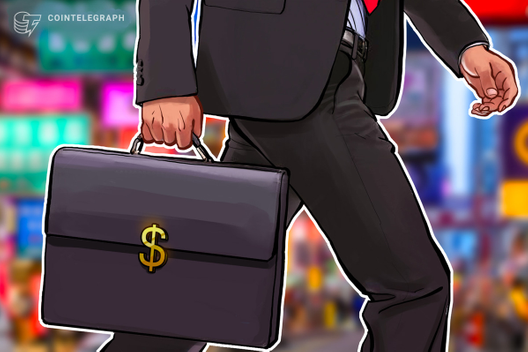 The Matrix protocol, which enables secure communication via end-to-end encrypted messaging applications such as Riot.IM, an alternative to WhatsApp, Telegram or Slack, will continue scaling and growing its network with the newly raised funds, New Vector announced on Oct. 10.

As part of plans to fuel adoption of Matrix, the company will also dedicate funding to Matrix hosting platform Modular.im, the report notes.

U.S. and French governments as clients

The Matrix protocol is an open standard that supports a secure and decentralized global communications network. According to the firm, the protocol enables secure communication via interoperable instant messaging and Voice over Internet Protocol (VoIP) apps while retaining ownership and control of data.

As noted in the announcement, the Matrix network has expanded to more than 11 million users and 40,000 deployments, with high-profile clients such as the United States government, French government, non-profit company educational project Wikimedia as well as software firms KDE and RedHat, among others.

In mid-September, billionaire investor and major crypto bull Tim Draper joined the board of directors of EOS-based decentralized application firm MakeSense Labs. At the time, Draper, who was also an early investor in the firm’s parent company Sensay, emphasized the role of improving human connections by allowing private and seamless messaging provided by Sense.Chat. 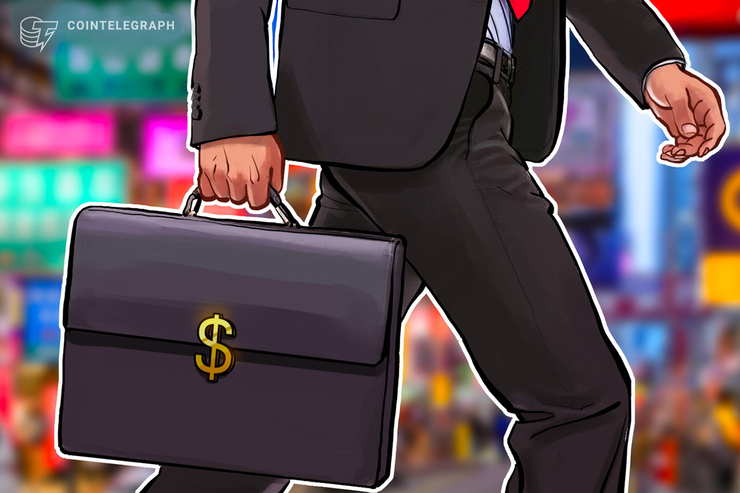