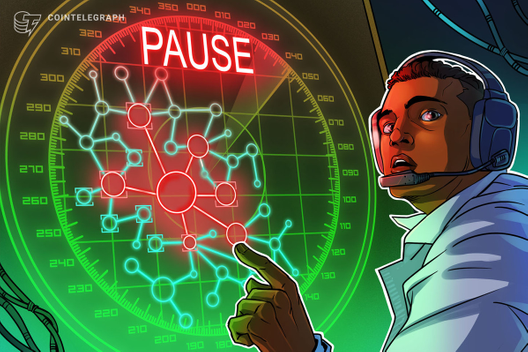 Per the Oct. 2 announcement, the assets have been delisted today. A previous version of the announcement was published on Sept. 10. That being said, since then the support for privacy coins ZEC and DASH has been defined as temporarily suspended due to regulatory concerns.

More precisely, OKEx reports having received a request to end the transaction support and review the compliance with the ‚Travel Rules‘ according to the Financial Action Task Force recommendations. The exchange promised that the final decision concerning the support of DASH and Zcash will be announced at a later date in a separate announcement.

Delisting of privacy coins over regulatory concerns is nothing new. In September, South Korean cryptocurrency exchange Upbit announced that it would stop trading for six cryptocurrencies, including some so-called privacy coins.

Also in September, major cryptocurrency exchange Binance announced that it is removing about 30 trading pairs from its platform. Interestingly, six of those trading pairs involved tokens launched on Binance Launchpad — its initial exchange offering platform. 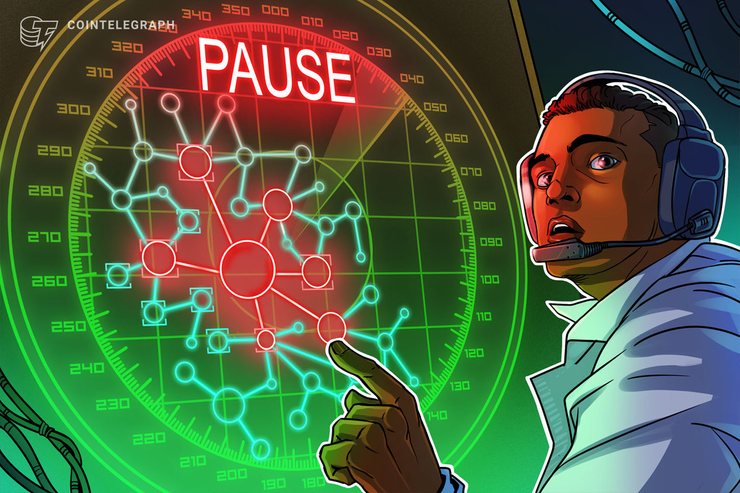