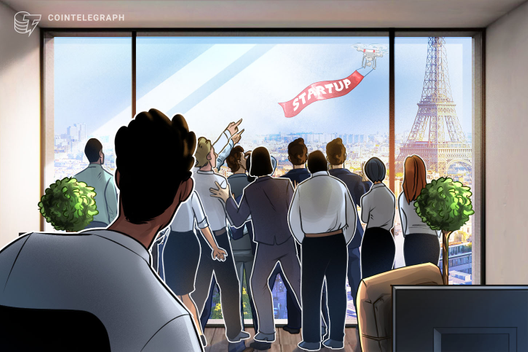 One of the developers of Bitcoin’s (BTC) Lightning Network has secured $8 million in funding from partners, including a bank partially owned by the French state.

In a press release published on Oct. 9, Bitcoin technology company ACINQ confirmed the news. This brings its total investment to $10 million.

The funding came from the lead contributor Idinvest Partners, which focuses on small and medium-sized European businesses. Also involved was Bpifrance, an investment bank created by two French public entities.

As such, the government has come conspicuously close to directly funding the improvement of Bitcoin amid an apparent softening of its stance on cryptocurrency more broadly. Bpifrance’s digital investment director Véronique Jacq noted:

“Cryptocurrency’s potential is becoming more and more obvious. In this area where there is still much to explore and build, Bitcoin provides a platform for experimenting and implementing that is second to none. […] Lightning is its most promising scalability solution and we’re happy and proud to help and partner with ACINQ, a French company that is one of the world leaders of this new technology.”

ACINQ has stated that it would use the money to improve the Lightning protocol and expand its own business operations.

The news comes as commentators continue to put faith in that Lightning allows for faster and cheaper Bitcoin transactions.

As Cointelegraph reported, it was Samson Mow, CSO of fellow Bitcoin technology firm Blockstream, who reconfirmed his belief that Lightning would form part of Bitcoin’s future mainstream presence.

Nonetheless, its journey to common usage cannot come as a result of a single watershed moment, he suggested, adding:

“Lightning has to grow organically, there’s no real way to jumpstart it artificially. People need to open up channels, lock up Bitcoins and start connecting with other nodes.” 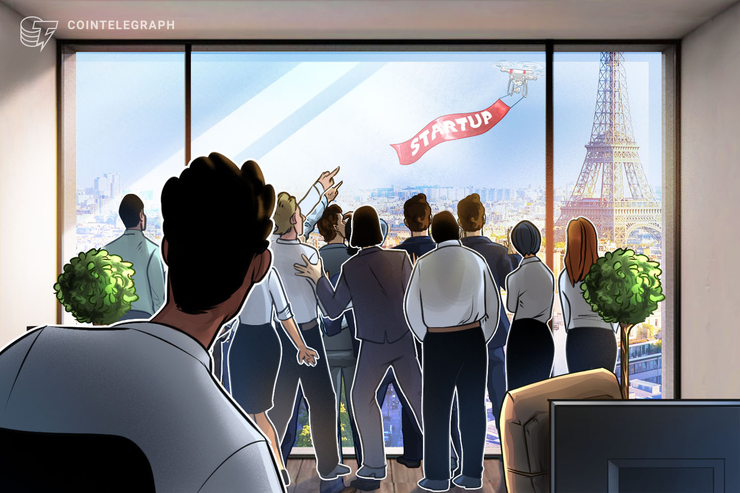