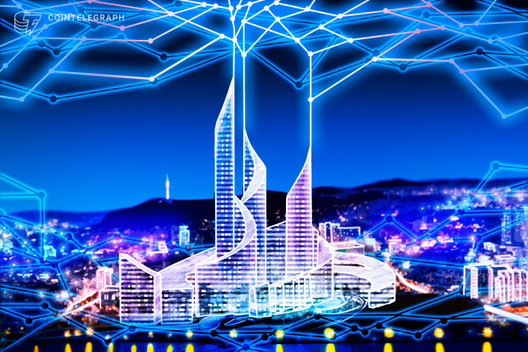 As local news outlet Korea JoongAng Daily reported on Oct. 7, KB Kookmin stated that blockchain technology could provide a spectrum of benefits to the financial industry, including the issuance of digital tokens, funding, custodial services and trading.

As for the bank itself, it intends to deploy decentralized ledger technology to fight money laundering, improve verification services, custodial services and token offerings. Lee Woo-yeol, CIO at KB Kookmin, said that the bank should take a proactive approach toward blockchain tech, stating:

“We see blockchain as a big wave that will disrupt finance in the future. We need to be ready for the moment when different types of assets turn into tokens, although we don’t know when that will be.”

The bank previously came under regulatory scrutiny from Korea’s Financial Supervisory Service (FSS), when the regulator criticized KB Kookmin and Nonghyup Bank’s management. The FSS stated that there was a problem with the so-called “suspicious transaction extraction standard of Kookmin Bank’s virtual currency handling business.” 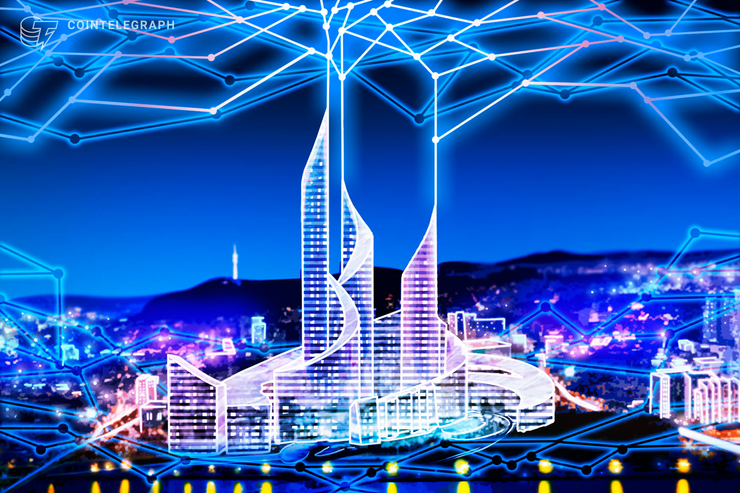