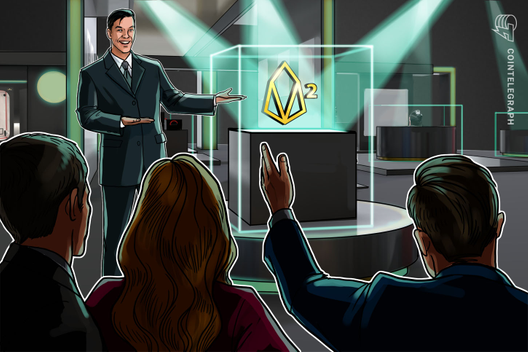 EOS developer Block.one has announced the release of version 2.0 of the EOSIO open source protocol, according to an official press release shared with Cointelegraph on Oct. 8.

According to Block.one’s announcement, the core of EOSIO 2.0 includes various improvements to EOS VM — a high-performance WebAssembly engine specialized for blockchain applications that enables more efficient use of system resources when processing smart contracts.

Other major developments include the adoption of WebAuthn authentication standards, allowing to use a hardware device for authenticating and signing transactions in browsers without extensions or extra installed software for EOSIO applications.

This will improve security without users needing to keep track of private keys or other account information, the press release claims.

For the network’s block producers Block.one has also developed what it dubs “weighted threshold multi-signature block production” — a way for them to “securely sign blocks by utilizing a permission layer that allows for multiple block signing keys in a flexible scheme without sharing any sensitive data.”

As Cointelegraph reported on Sept. 14, a hacker had allegedly stolen over $110,000 in cryptocurrency through an exploit of EOS gambling game EOSPlay.

Industry developers have subsequently contextualized the hacker’s exploits amid a purportedly wider problem: an inexpensive technique that allegedly allows hackers to “congest” the network — or put it into a low-efficiency mode — with just a few dollars worth of EOS.

Block.one executives have rejected this claim and contended that the network is operating correctly. 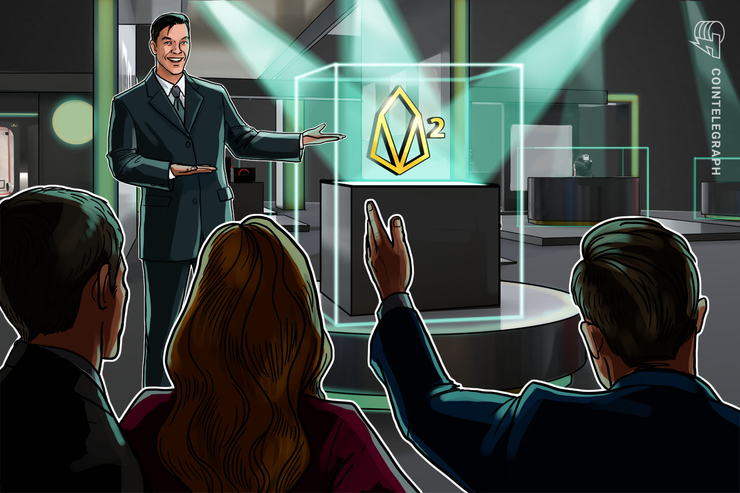