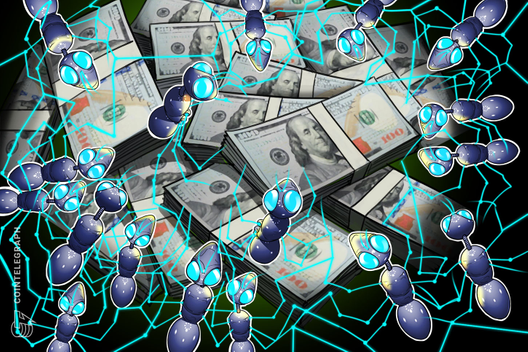 Blockchain platform NuCypher has closed a professional staking funding round of over $10.675 million led by capital market firm Polychain Capital.

According to a blog post published by the company on Oct. 7, mining giant Bitmain, startup accelerator Y Combinator, blockchain development firm BitFury, Arrington XRP Capital, Notation Capital and many other companies were among the participants. It is also noted that they purchased 8% of the initial supply of NU tokens in total.

Furthermore, the investors reportedly also agreed to stage-lock their tokens for two years, which the platform believes will guarantee “a high level of stability and professional service to the NuCypher network.” All the investors in question have also committed to run the NuCypher’s nodes.

In the same blog post, NuCypher also announced the launch of its public testnet — the Ethereum Görli network. Users can also request testnet tokens for staking in the company’s Discord channel. The startup concludes:

“From here, we have a relatively clear road from public testnet to incentivized testnet to WorkLock token distribution to mainnet launch!”

According to company information website Crunchbase, NuCypher has obtained $15.9 million in funding so far and is developing a network that “gives developers a way to store, share, and manage private data on the public” networks. 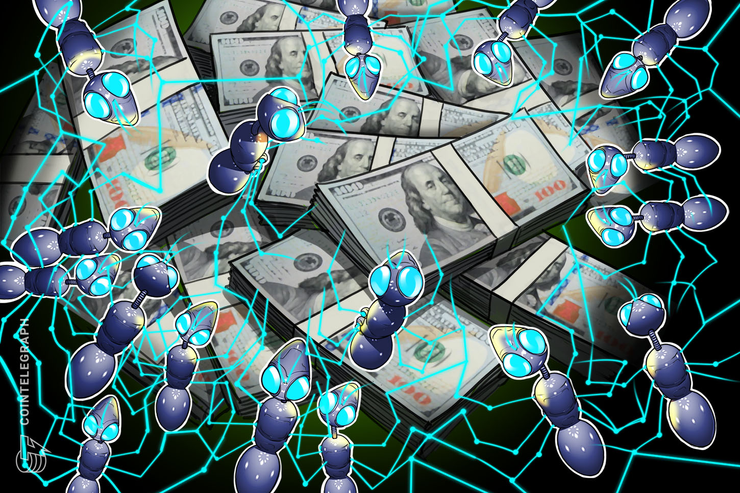