The Sacramento Kings NBA basketball team is launching a blockchain-powered rewards program within its gaming app.

The Sacramento Kings partnered with New Jersey-based blockchain ticketing platform Blockparty to add blockchain-based rewards to its prediction game Call the Shot, the team officially announced on Oct. 7. According to the announcement, the new program will be available in the upcoming 2019–2020 season.

During the season, Blockparty will be tracking Kings fans’ activity while they are betting on Call the Shot and accumulate points in a virtual wallet within each fan’s Sacramento Kings + Golden 1 Center app, the Kings said.

The new token will have no monetary value

While enrollment in the rewards program is free, the rewards can be redeemed for prizes and unique events such as signed merchandise and courtside tickets. The Kings noted that the tokens have no monetary value and cannot be transferred.

Vivek Ranadivé, CEO and chairman at Sacramento Kings, stressed that the team has only just begun to see the benefits of blockchain technology as “it transforms the way business is conducted worldwide, ensuring secure transactions across multiple sectors and customers.”

The Sacramento Kings are not new to blockchain and cryptocurrencies. The basketball team became one of the first sports teams to start accepting Bitcoin (BTC) for its team store in 2014, following a partnership with major crypto payment processor BitPay. In June 2018, the Kings partnered with crypto mining hardware firm MiningStore to mine major altcoin Ether (ETH) to fund tech education scholarships. 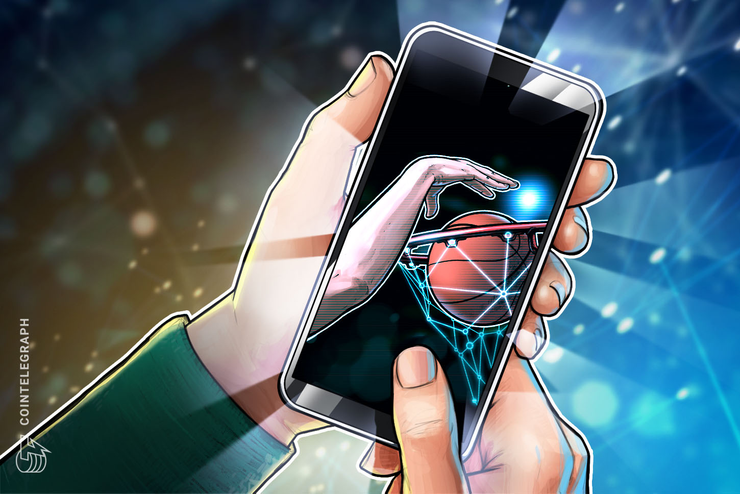