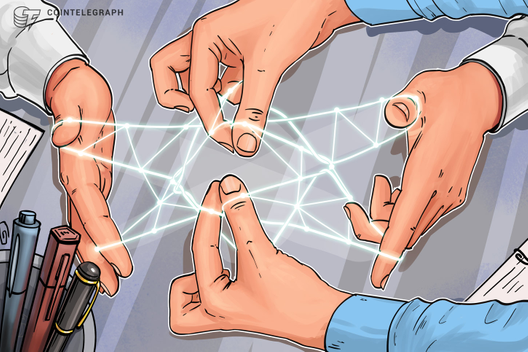 Japanese messaging app Line has entered into a final agreement with financial giant Nomura Holdings to form a blockchain alliance.

On Oct. 4, Line, together with Line Group company LVC Corporation and Nomura Holdings, announced that the three companies have signed the final capital alliance agreement, which is based on the collective intent to explore business opportunities in the blockchain industry.

Cointelegraph previously reported that the three partners had signed a memorandum of understanding at the end of January 2019, with the intention to sign a formal contract by the end of March.

According to the press release, Nomura Holdings completed its investment into LVC, which will further establish a financial alliance with a focus on blockchain technology.

This is not the first time that Line and Nomura have entered into a partnership. Earlier in 2018, they set up a firm to provide securities brokerage services and investment advice, where Nomura would own 49 percent and Line would control the remaining 51 percent. 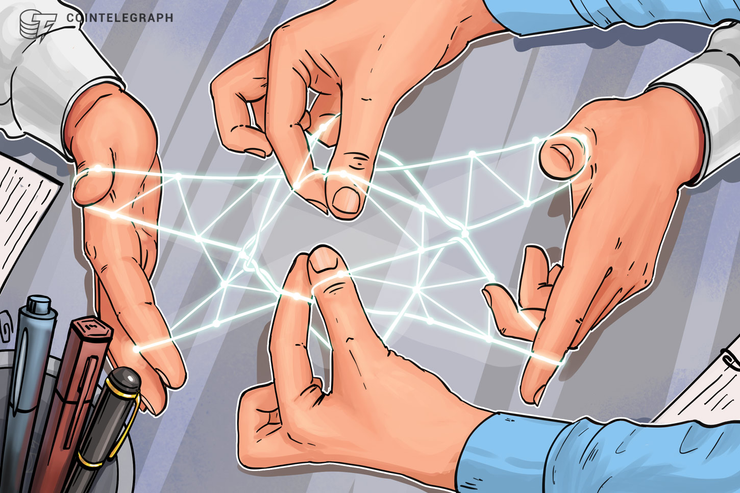