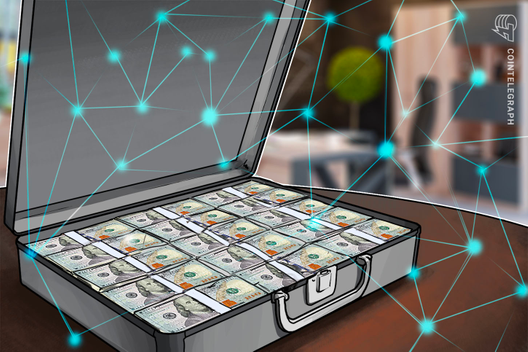 Verisart, a company that certifies art authenticity through blockchain technology, has raised $2.5 million to further expand its commercial art platform.

Verify and track provenance of art

In an Oct. 3 article by Techcrunch, it was announced that Verisart raised $2.5 million in seed financing led by Galaxy Digital EOS Fund, alongside investment firms Sinai Ventures and Rhodium.

The funding will go toward expanding Verisart’s product and engineering team and will make it possible to launch a whole range of services aimed at artists, galleries and collectors. Verisart’s CEO Robert Norton said:

“With this new round of funding, we’re able to scale our business and ramp up our partnership integrations. The art world is quickly realizing that blockchain provides a new standard in provenance and record-keeping and we’re looking forward to extending these services to the industry.”

Verisart, which per the report is the first company to apply blockchain technology to the physical art and collectibles market, allows artists to create digital certificates that verify and track the provenance of a specific art piece as it gets stored on the Bitcoin blockchain. 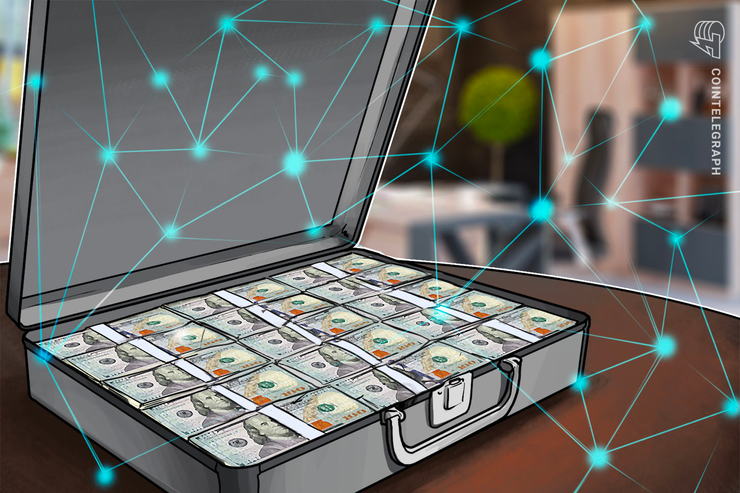