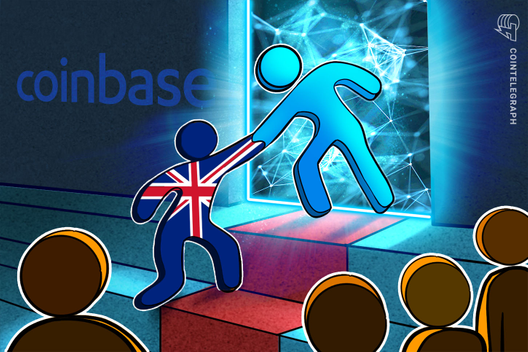 United States-based crypto exchange Coinbase has reinstated GBP transfers for its United Kingdom customers, according to an official announcement on Oct. 3.

Coinbase had initially rolled out GBP support in 2018 after being granted an e-money license for fiat currency operations from the U.K.’s Financial Conduct Authority.

In parallel, it gained access to the UK’s Faster Payments Scheme (FPS) by opening an account at London-based banking giant Barclays.

Reinstated GBP support allegedly comes from a new deal with London-based lender Clearbank, according to a Bloomberg report on Oct. 3.

Coinbase U.K CEO Zeeshan Feroz has said that both institutional and retail clients should soon be able to make GBP transfers in under 60 seconds but declined to officially confirm the name of the platform’s new banking partner.

Bridging the gap between traditional finance and crypto

While both Barclays and Coinbase have declined to officially comment on the end of their cooperation, Feroz told Bloomberg:

“It’s a very nascent industry that is broadly unregulated so the challenge a traditional bank has is crypto doesn’t fit into one of its existing models for other industries. Understanding the crypto space and how you manage the risk requires a significant amount of investment and resources.”

This summer, following reports of the cessation of Barclay’s services to the exchange, one crypto industry commentator analyzed possible reasons for the development, noting:

“The old guard banking industry helped write the massive banking regulations to make it too hard for startups to compete with the regulatory burden. The problem is that this might have come back to bite them because now banks have built such a large regulatory moat around themselves that they cannot innovate.” 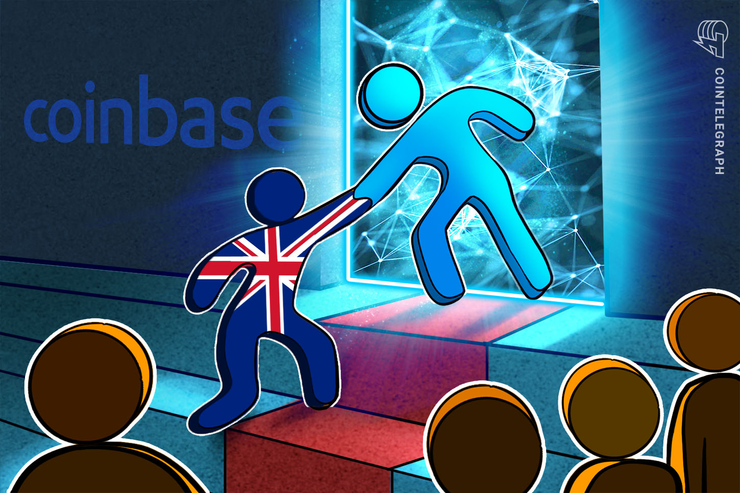