US State of Ohio Suspends Service for Paying Taxes With Bitcoin

US State of Ohio Suspends Service for Paying Taxes With Bitcoin Citing a possible regulatory issue with the program that allows Ohioans to pay taxes with crypto, state Treasurer Robert Sprague has suspended the service

In an Oct. 2 press release, Sprague announced that according to an internal review, approval by the Board of Deposit was required before Ohio launched the website that allowed businesses to pay taxes with digital currencies.

Furthermore, the State Board of Deposit has asked Attorney General Dave Yost to further research the legalities of how the crypto portal was set up and whether BitPay — the third-party processor that powered the service — constituted a “financial transaction device.”

If so, the firm should have been selected under a competitive selection process codified in state law. Sprague said:

“It is vital that Ohio explores innovative, new technologies and processes that continue to drive Ohio into the future. However, we must make sure any new processes that are implemented, such as OhioCrypto.com, are established in accordance with Ohio law.”

The website has since been taken down and redirects users to the Treasurer’s main site. Sprague stated:

“As Ohio Treasurer, it’s my job to provide trusted stewardship and protection of Ohio’s tax dollars, and to follow the laws of this state. Until a formal opinion is issued by the Attorney General, I feel it is prudent to suspend the website.”

Sprague explained that in the 10 months since the website was launched, less than 10 businesses have paid their taxes using Bitcoin.

The program was launched in November 2018 under the purview of the previous Ohio Treasurer, Josh Mandel, who told reporters at the time that the program was “planting a flag” for the state in terms of national cryptocurrency adoption, adding that he does see Bitcoin as a legitimate form of currency.

Cointelegraph previously reported that the County Auditors’ Association of Ohio announced the formation of a working group to explore the benefits of blockchain in terms of real estate transactions and the transference of land titles across multiple counties. Ohio further planned to invest more than $300 million in blockchain startups through 2021, namely to startups developing blockchain applications for local businesses, government, welfare projects and others. 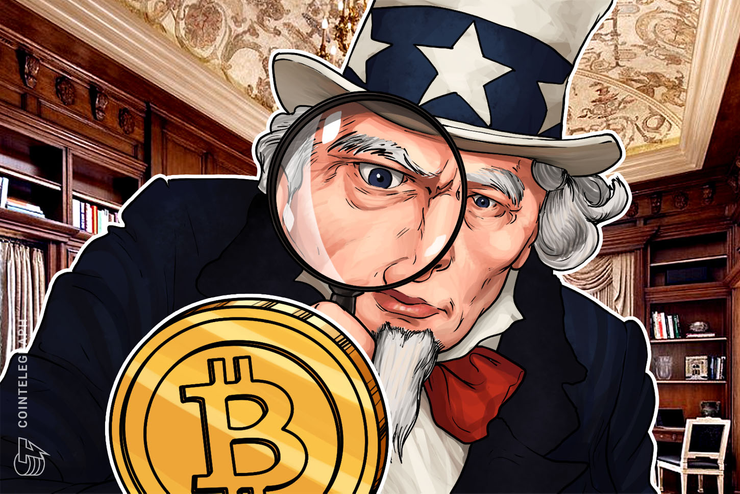 Citing a possible regulatory issue with the program that allows Ohioans to pay taxes with crypto, state Treasurer Robert Sprague has suspended the service