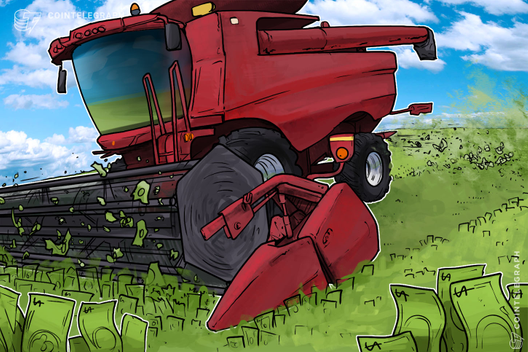 Fintech-as-a-service startup Rapyd has raised $100 million in a funding round led by venture and growth equity investments firm Oak HC/FT.

Rapyd plans to allocate the raised money to the development of a unified cloud-based technology platform designed to enable enterprises to integrate fintech and payment capabilities into commerce applications. The company will also use part of the funds to further build its Rapyd Global Payment Network that gives businesses access to more than four billion customers and payment methods, including bank transfers, e-wallets and others.

„Global commerce is at a critical inflection point as businesses are pressed to launch new applications, process and accept local payment methods, disburse funds, and manage risk and compliance so they can offer highly localized customer experiences without having to build their own infrastructure.”

Just recently, General Catalyst — along with venture capital firms Sequoia and Andreessen Horowitz — participated in funding of Stripe, during which the company raised another $250 million, which pushed its pre-money valuation to $35 billion.