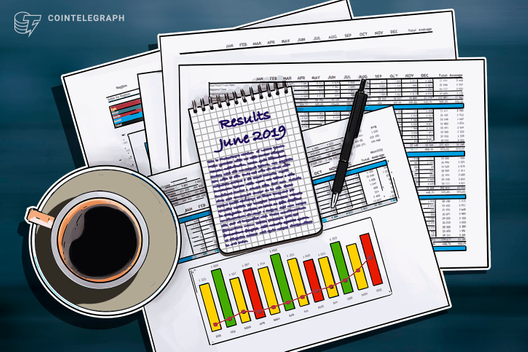 European digital asset investment firm KR1 posts $5.6 million profit for the H1 2019 mainly due to the launch of Cosmos network

European digital asset investment firm KR1 posted a $5.6 million profit for the half year ending on June 30, 2019, mainly due to the launch of Cosmos network.

According to the report, the company’s profit in the H1 2019 accounted for £4,567,975 ($5.6 million), which was primarily driven by the successful launch of the Cosmos network, considered to be one of KR1’s most successful investments so far.

The company’s strategy to stake their Cosmos token (ATOM) has produced a significant monthly staking yield, reportedly recognized in revenue of £116,788 ($143,621) over the three-and-a-half-month period following Cosmos’ launch on March 14, 2019.

As previously reported, Cosmos network claims to function as “the Internet of Blockchains,” working as a mediator between different blockchain networks. Cosmos reportedly became the first in a series of proof-of-stake (PoS) chains developed by California-based startup Tendermint.

In the announcement, KR1’s CEO expressed confidence about PoS blockchains including blockchain interoperability protocol Polkadot and Dfinity, noting that such projects will generate healthy cash flows. As such, KR1 is reportedly getting involved with Commonwealth Labs, a startup building a system for anyone to participate in the governance of decentralized networks, and Edgeware, which are reportedly building on Polkadot. 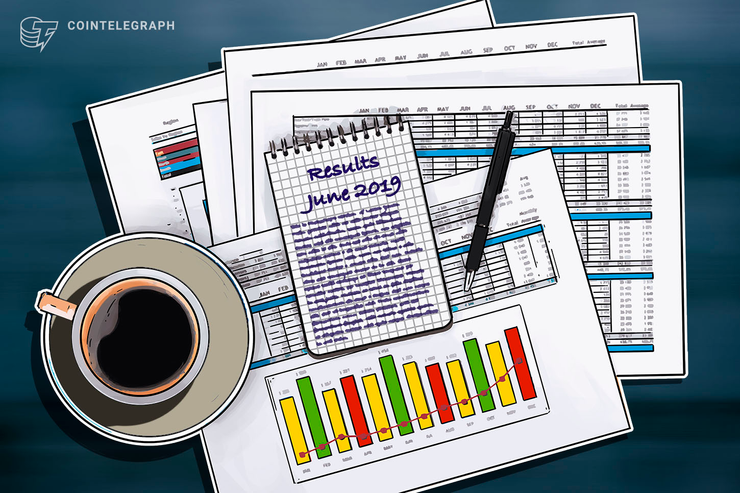 European digital asset investment firm KR1 posts $5.6 million profit for the H1 2019 mainly due to the launch of Cosmos network