Jack Dorsey: Twitter Has No Interest in Creating Libra-Like Crypto

Jack Dorsey: Twitter Has No Interest in Creating Libra-Like Crypto 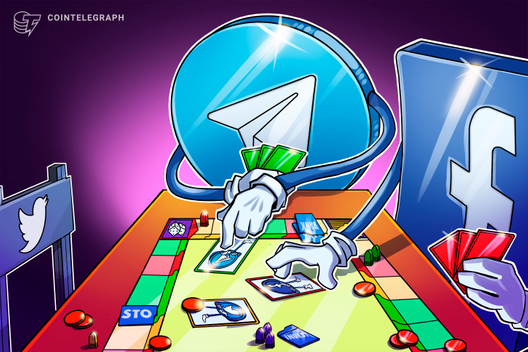 Twitter and Square CEO Jack Dorsey stated that there are no plans for a platform-specific “Twitcoin” cryptocurrency, noting that he will instead focus on promoting Bitcoin (BTC).

According to Australian news outlet The Sydney Morning Herald’s article published on Sept. 5, Dorsey is confident that Bitcoin is still the most likely candidate to beсome the internet’s native currency. Twitter CEO noted:

“I think open internet standards serve every person better than ones controlled or started by companies.”

Nobody understands the global economy

Dorsey visited Melbourne to take part in the launch of Square Terminal, a new point-of-sale hardware device meant to offer an alternative to the ones provided by banks. He also expressed his ideas about banks and the economy in general:

“Banks‘ control, authority and practices are a global phenomenon, but I think it’s really acute here in Australia. […] We’re always heading into a recession, and we’re always heading out of one, and anyone who offers an opinion on this is fooling themselves. […] There’s no one person on this planet that understands the global economy.”

Dorsey also noted that he does not consider the idea of following the example of Facebook’s Libra and releasing a crypto dedicated to Twitter, and that he prefers using existing open standards such as Bitcoin.

Bitcoin is the best bet

Square’s mobile payments application CashApp rolled out BTC deposits in June. According to the data released in August, the company has generated $125 million in Bitcoin revenue in Q2 2019. Dorsey praised the first cryptocurrency:

“I think [Bitcoin’s] the best bet because it’s been the most resilient, it’s around for 10 years, it has a great brand and it’s been tested a bunch. […] As I look at all cryptocurrencies that could fill that role of being the native currency for the internet, [Bitcoin is] a pretty high probability.” 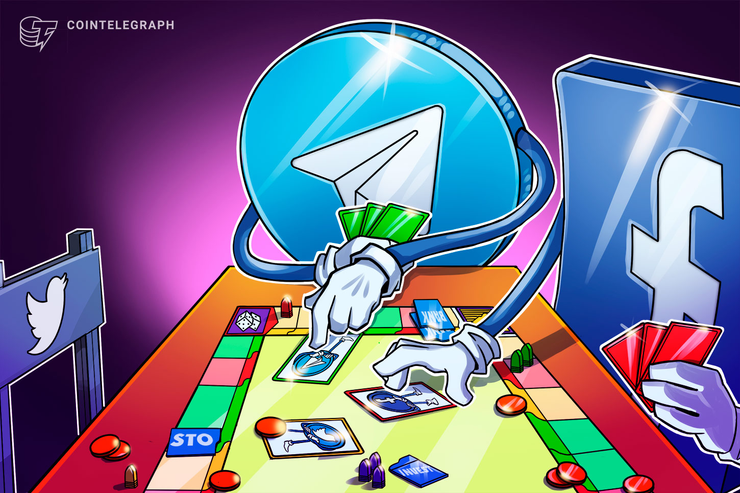