Crypto News From the Spanish-Speaking World: Sept. 2–8 in Review

Crypto News From the Spanish-Speaking World: Sept. 2–8 in Review 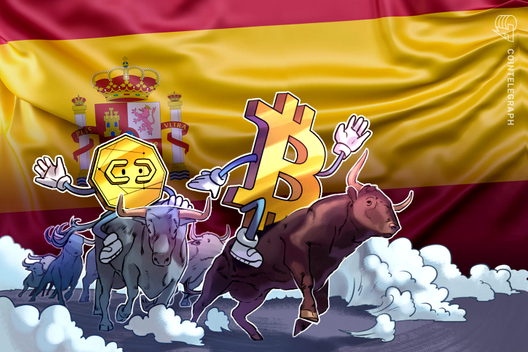 The Spanish-speaking world saw some major developments this week with Spain introducing a reinforced authentication system for payments, Mexico giving fines up to $47,000 for the unauthorized use of crypto and a South Korean blockchain delegation visiting Peru.

Mexico fines up to $47,000 for unauthorized use of crypto

The Central Bank of Mexico will now impose fines up to $47,000 to those who are using crypto assets without its authorization. The bank believes that the use of crypto assets such as Bitcoin (BTC) facilitates illegal activities such as money laundering and is risky due to crypto’s high volatility.

Mexico is reportedly the third largest country in Latin America by number of internet users who are familiar with cryptocurrencies — just below Brazil and Colombia.

On Sept. 4, it was reported that traders on LocalBitcoins, one of the most used peer-to-peer platforms in Venezuela for both the purchase and sale of Bitcoins with Venezuelan bolivars (VES), seemingly tried to control the BTC/VES rate with some traders trying to push the prices higher, while others were fighting to keep prices lower. The dispute was eventually won by those who posted lower prices for the BTC/VES rate.

In Venezuela, the national government does not provide official exchange rates based on macroeconomic indicators. As such, Venezuelans must rely on microeconomic indicators to determine the bolivar/U.S. dollar exchange rate. Traditionally this meant looking to rates offered at exchange houses in border towns in Brazil and Colombia, but the methodology to determine those rates was not transparent, giving rise to the need for another indicator.

As such, Bitcoin serves as an indicator for Venezuelans to determine the value of the bolivar/dollar exchange rate. Once traders on LocalBitcoin secured a lower price, it reportedly lowered the price of dollars handled in the Venezuelan economy.

Peru Compras, the Peruvian state institution responsible for carrying out public bidding processes, welcomed a South Korean delegation to evaluate a blockchain network that the agency is developing. The Korean delegation said they were interested in learning more about how this technology can be applied in public bidding. Peruvian officials explained how blockchain technology is applied to the process and demonstrated the approval process and requirements for participants.

Rodrigo Domenzain, the CEO of AgroCoin — a project pertaining to the planting and agronomy of habaneros in Mexico — was arrested in Quintana Roo on charges of defrauding investors. The victims’ lawyers state that Domenzain, who styles himself as “the King of the habanero chile,” defrauded investors of nearly $20.5 million.

The AgroCoin project issued coins that were supposedly backed by one meter of a hectare plantation in Cuba and promised returns of up to 30% per annum.

On Sept. 14, Cointelegraph en Español reported that, in order to access online banking and electronic payments, citizens of Spain will now be required to use a reinforced authentication system according to European Union payments directive PSD2.

The enhanced authentication of the PSD2 directive aims to reduce fraud and combines two independent elements to verify the identity of the client who accesses an account or makes an electronic payment. Most banks have opted to combine a personal key with a temporary code received by SMS. 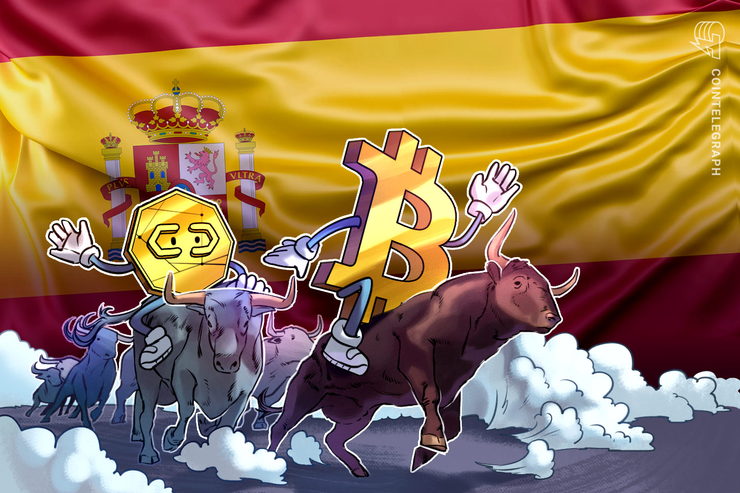