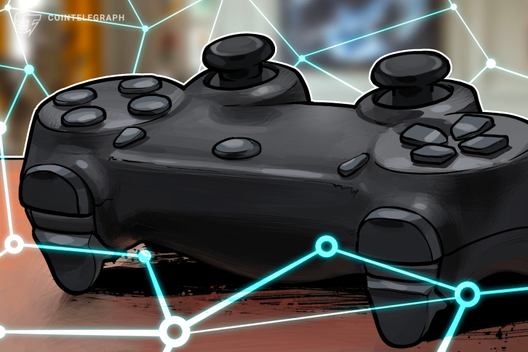 In a blog post published on Sept. 5, The Abyss revealed its collaboration with the Waves Platform, aimed at the development of a blockchain-powered marketplace of tradable goods and in-game items. The marketplace will enable users to purchase items with Abyss Tokens and sell them to other users.

The integration of Abyss Tokens with Waves blockchain will allow game developers to incorporate Abyss Token operations directly into their Waves-based games. Commenting on the development, Sasha Ivanov, founder and CEO of Waves Platform, said:

“We recognize the huge potential of the $100+ billion gaming sector as a major use case for blockchain which perfectly fits with current gameplay mechanics and trading of goods. We strongly believe that the gaming industry will be an enthusiastic adopter of blockchain, and partnership with The Abyss will drive its widespread use.”

This spring, The Abyss announced a partnership with Epic Games to allow developers on the platform access to the Unreal Developers Network. At the time, a The Abyss spokesperson commented on the partnership in an email sent to Cointelegraph:

“The program is aimed at attracting more gaming studios and titles to The Abyss platform, as well as supporting Unreal Engine developers in cryptocurrency adoption. More specifically, they will be able to accept ABYSS tokens both for game and in-game purchases in legal and easy-to-use way.”

In late June, Waves introduced an upgrade to its blockchain that enables decentralized applications on the platform, which will purportedly enable developers to perform calculations  necessary for use cases on the Waves blockchain. 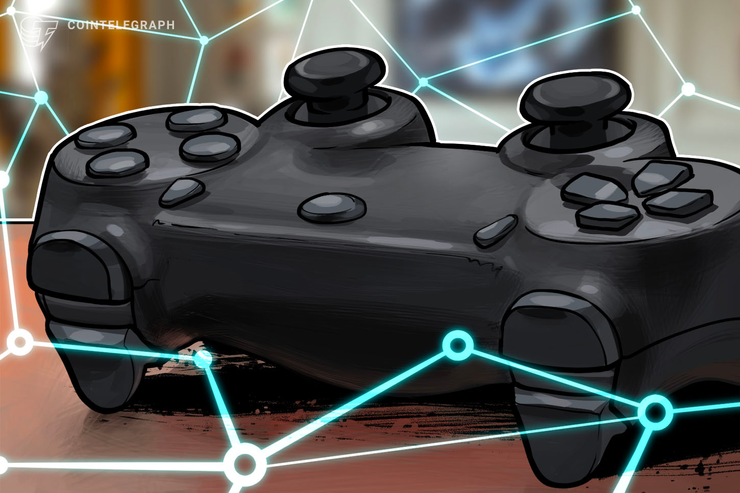