Someone Just Moved $1B in Bitcoin for $700 Fee, Overpaying 20 Times

Someone Just Moved $1B in Bitcoin for $700 Fee, Overpaying 20 Times 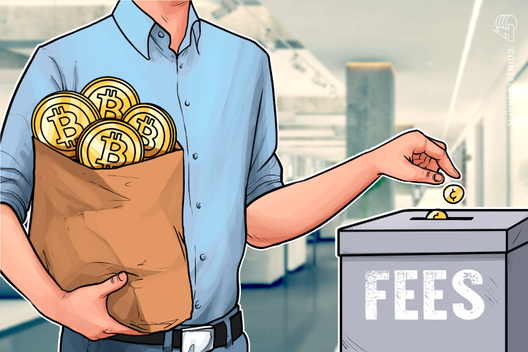 A $1 billion Bitcoin (BTC) transaction has become conspicuous not because of its size but because its sender spent far too much on fees.

Social media users were guessing at the origin and destination of the funds on Sept. 6, which involved 94,504 BTC ($1.018 billion).

According to Twitter-based monitoring resource Whale Alert, the transaction did not involve known wallets or those belonging to a specific cryptocurrency-related organization, such as an exchange.

One theory suggested the funds may be tied to institutional trading platform Bakkt, which begins accepting client deposits today.

“This = effective ‘put’ on the BTC price at $9,000 (as I’ve been reporting for several yrs now). Ie, institutions are net-buyers of any BTC that shows up at $9k. Risk/reward now for buyers is excellent.”

Its sender, who may have been sending funds to themselves, nonetheless selected a very high fee rate.

Bitcoin fees can vary depending on how quickly a sender wishes a transaction to be processed by miners. Many wallets allow manual fee-setting; the more money paid, the fewer blocks a user must wait for a transaction confirmation.

Under current conditions, getting a transaction included in the next block — maximum ten minutes — is just 23 satoshis per byte, meaning the $1 billion sender overpaid 20 times. The funds could have settled in around 10 minutes paying a fee of just $35.

Bitcoin fees have remained low in 2019 despite the cryptocurrency’s rapid rise in price.

As Cointelegraph reported, the situation marks a stark contrast to 2017, when Bitcoin circled all-time highs and fees grew in step. At the time, developers of projects such as the controversial Bitcoin Cash (BCH) aimed to take users away with the promise of lower fees.

The total hash rate of Bitcoin — the amount of computing power involved in the mining process — continues to reach new highs, and is now more than 1000% larger than in September 2017. 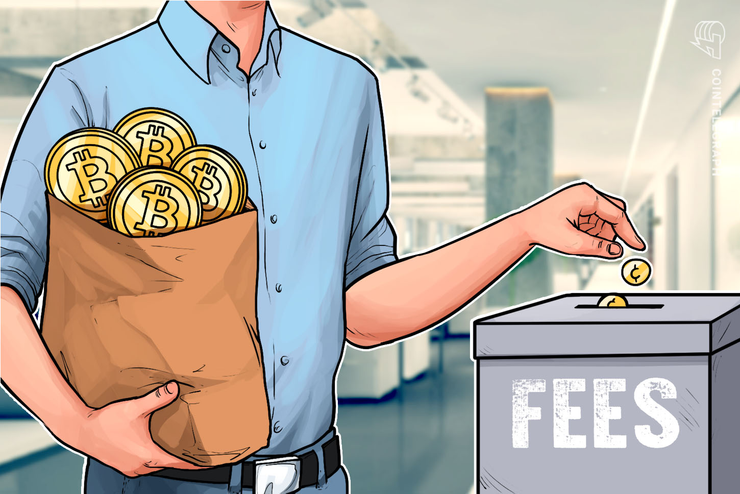