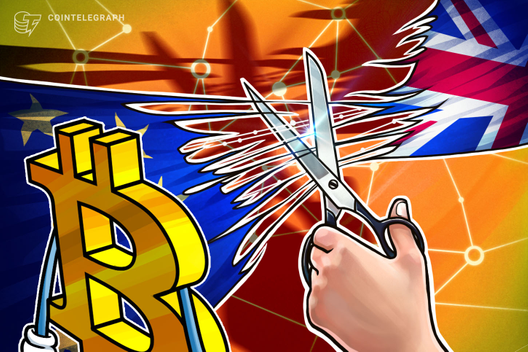 With Britain reeling from a parliamentary showdown aimed at thwarting the government’s threat to pull the country out of Europe in a no-deal Brexit, Bitcoin (BTC) is relatively stable as compared with the British pound sterling.

The United Kingdom’s liberal-leaning daily newspaper The Independent reported on Sept. 3 that Bitcoin has, amid the country’s parliamentary drama and the pound’s tribulations, by contrast, seen a solid and protracted period of growth. 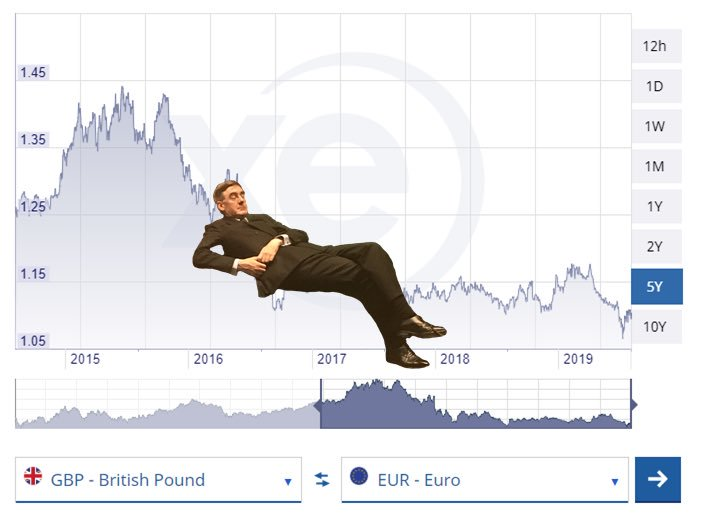 Political tumult in 2019 is not confined to the U.K’s protracted Brexit impasse but includes escalating trade tensions between the United States and China, a deepening currency crisis in Argentina and violent anti-China protests gripping Hong Kong.

The Independent cites an interview with Marcus Swanepoel, CEO of cryptocurrency firm Luno, who said:

“After lacklustre trading over the weekend, Bitcoin went against the market trend yesterday, quickly breaking through the $10,000 level and reaching $10,500. Today the focus will be on Europe and the Brexit developments in the UK, as well as the deepening crisis in Argentina.”

Swanepoel’s comments echo earlier reflections from Nicholas Gregory, CEO of blockchain firm CommerceBlock, who has recently reflected on the stark impact of political upheavals on traditional markets and fiat currencies:

“Not only will a no-deal departure from the EU create turmoil and volatility across two major fiat currencies, it will also trigger an identity crisis for the global system as the contingency and vulnerability of major global fiat currencies is laid bare.”

Neil Wilson, chief market analyst at Markets.com, has further observed that the outlook for the pound will not only suffer from a no-deal, but also from the uncertainty triggered by a snap general election in Britain .

“Another nail in the coffin of fiat”

Not only political events, but the traditional financial sector’s response is exacerbating — not mitigating — the markets’ confidence in the midst of an upended geopolitical climate. Gregory has argued that the case for cryptocurrencies is reinforced when central banks increase the money supply stating, “It’s another nail in the coffin of fiat.”