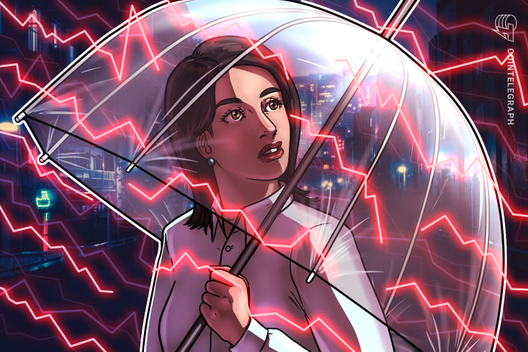 Bitcoin continues to hover around $10,500, while gold hits a 2-year record of daily sell-off 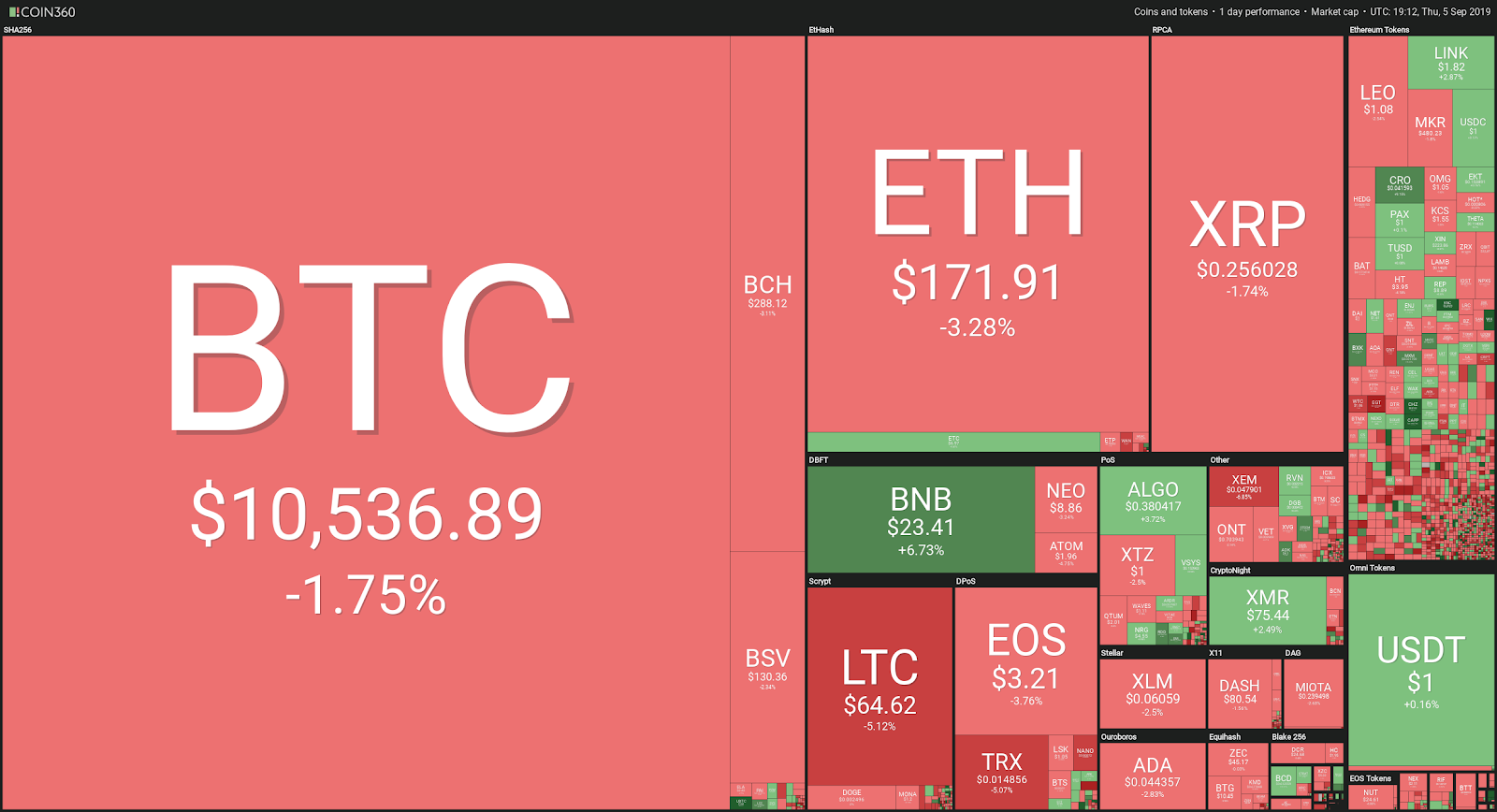 After hitting an intraday high of $10,761, Bitcoin has seen a notable decline and continued fluctuating around $10,500 for most of the day. At press time, Bitcoin is trading at

$10,528, down around 1% over the past 24 hours at press time. Still, Bitcoin is up more than 10% over the past 7 days as, according to some, the major cryptocurrency entered the early phase of the next bull cycle recently.

Ether (ETH), the second cryptocurrency by market cap, is down over 2.8% over the day. Trading at $173, the top altcoin is still up around 2% over the past 7 days at press time.

Ripple (XRP), the third top cryptocurrency by market cap, tumbled 1.7% to trade at $0.26, staying nearly flat over a 7-day period at press time.

Only four out of top-20 coins by market cap are seeing growth at press time, with Binance Coin (BNB) surging the most. The native coin of major global crypto exchange Binance is up more than 7.2% to trade at $23. Earlier today, Binance announced that it was launching a new USD-backed stablecoin, Binance USD (BUSD), in partnership with digital asset trust company Paxos.

In contrast, Tron (TRX) is seeing the biggest losses among the top 20 at press time, down 4.7%. On Sept. 1, crypto industry commentator Josh Rager accused Tron founder Justin Sun of buying 5,000 to 6,000 Twitter followers a day.

Gold is at worst daily decline in 2.5 years

Meanwhile, gold prices have reportedly seen the worst daily percentage decline in more than 2.5 years today, down more than 2% over the day, according to CNBC. At press time, spot gold trades at $1,518 per ounce, down 2.1%, while United States gold futures dropped 2% to trade at $1,528.

Earlier today, Veteran frontier markets investor Mark Mobius claimed that in order to have any value, a cryptocurrency should be backed by gold. Previously, Mobius suggested that cryptocurrencies can potentially trigger the surge of the price of gold, arguing that the rise of faith in Bitcoin and crypto will increase the demand for the hard asset.

Bitcoin continues to hover around $10,500, while gold hits a 2-year record of daily sell-off