The Electric Coin Company (ECC), the developer of second-biggest anoncoin Zcash (ZEC), has reneged on its declared intent to share its trademark with the non-profit Zcash Foundation.

The decision has — from the perspective of the Foundation — lowered the Zcash ecosystem to the level of “decentralization theater,” according to an official blog post on Sept. 2.

“We already have an agreement in principle”

The Foundation notes that ECC has long-signalled its intent to share its trademark with the non-profit, which was created in March 2017 to help grow the altcoin’s community, educate the general public about the asset and “steward the Zcash protocol and source code as a public good.”

The blog post links to a presentation at the Zcon1 conference in Croatia in June 2019, at which ECC CEO Zooko Wilcox declared his commitment to a 2-of-2 controlling agreement with respect to the Zcash trademark.

As Wilcox outlined at the time, ECC (the company) and the Foundation were apparently working at the time:

“To make control over the Zcash trademark be shared between the Foundation and the company. We’re working on the legal implementation of that to make it legally enforceable. We already have an agreement in principle.”

The CEO had further anticipated that this 2-of-2 agreement — which would require both the Foundation and the ECC to unanimously agree that a certain thing counts as the bonafide Zcash and can be officially labelled as such — would have “deep effects in the long-run, and good ones.”

Refusal to engage in “decentralization theater”

Notably, early on in its history, the Foundation’s founders had conceded that while they had considered the option of asking ECC to donate its trademark and other assets:

“There’s a good argument that the Zcash Co has the most incentive right to invest in and maintain their own property. Giving it away would reduce that incentive, harming the community overall.”

The Foundation’s position has since evidently evolved and its members note with dismay that the timing of ECC’s decision is already harming the development of new initiatives, such as the ECC’s proposed dev fund and community sentiment collection efforts on the matter. It states:

“If ECC continues to hold the trademark, they can arbitrarily enforce a new dev fund by NU4. Therefore any sentiment we collect […] regarding a new dev fund are ultimately meaningless. The Foundation was not established to engage in decentralization theater, and we will not lend our credibility to legitimize a hollow process.”

The Foundation’s members have also critiqued the ECC’s stated justification for reneging on the trademark sharing arrangement — that the company envisions the evolution of an alternative governance model — and dismissed it as a “nebulous promise to share control with ‘some future hypothetical entity that may or may not come into being’.”

As reported, this summer a new blockchain network dubbed “Ycash,” forked off of the main Zcash blockchain. 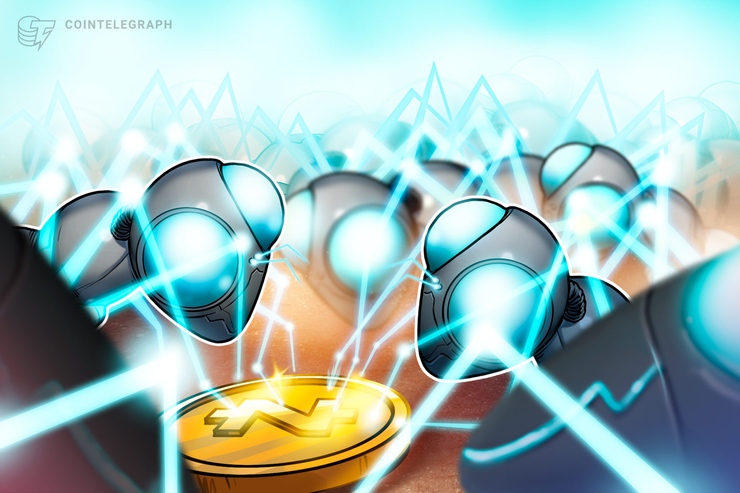