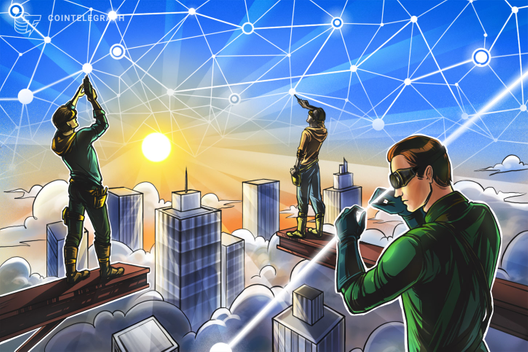 Telecommunications industry news outlet CommsMEA reported on Sept. 2 that the solution is the first of its kind. With this service, clients will reportedly be able to save $4 million for every $1 billion of financial risk management and banking relationships.

Per the report, users of the new system will be able to validate the business case with their own data in their own secure environment and help eliminate out-of-order and double data entries.

In order to ease reporting and compliance, auditors can purportedly be given access to an immutable record of all transactions.

The system is based on UpLink, an open source DLT platform aimed at enabling compliant modern financial processes management. The platform has a dedicated messaging protocol and consensus mechanism meant to let participants in the blockchain ecosystem establish what data is put on the distributed ledger.

As Cointelegraph reported in April, Samsung SDS has reportedly agreed to cooperate with Tech Mahindra in an attempt to enter the overseas blockchain market. 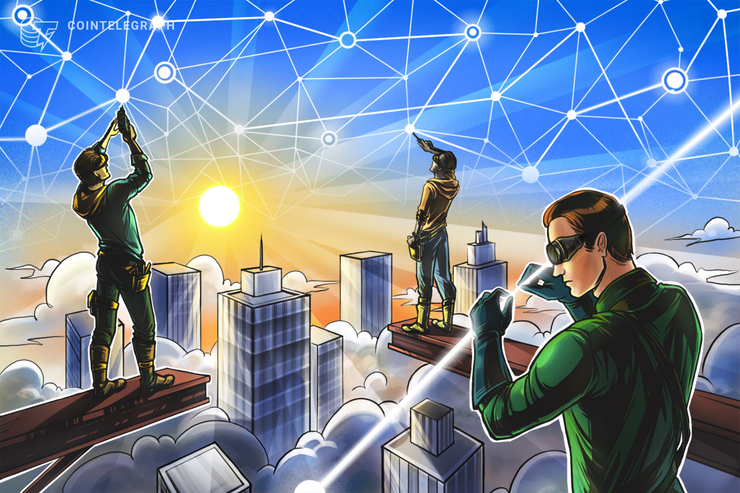