Specializing in securing digital property rights through blockchain technology, Bitmark will use the investment to expand its sales and marketing efforts, according to a press release published on Sept. 3.

Other investors include Alibaba, DCG and WI Harper

Phil Chen, Decentralized Chief Officer at HTC, stated that HTC’s investments in blockchain are foundational to their strategy of putting power back in the hands of global end-users. He said in the press release:

„Bitmark’s system for digital property rights greatly expands the promise of blockchain technology by assigning unique ownership for digital assets of all types. It’s an important step in growing the blockchain ecosystem and we look forward to their growth and success.“

Bitmark has seen strong success with partners like KKBOX, Asia’s largest music network, by providing its Bitmark Property System to record rights to digitally streaming music. Other global players such as the University of California, Berkeley, tech firm H2 and pharma giant Pfizer are also on the list of Bitmark’s partners, the press release notes.

Meanwhile, HTC is known for its Bitcoin (BTC)-friendly smartphone, the Exodus 1S, announced in May 2019. Expected to be released at the end of the Q3 2019, the smartphone is claimed to be the first smartphone to support full node capability. Subsequently after the announcement, HTC rolled out in-wallet crypto trading for users of its Exodus 1 smartphone in mid-May. 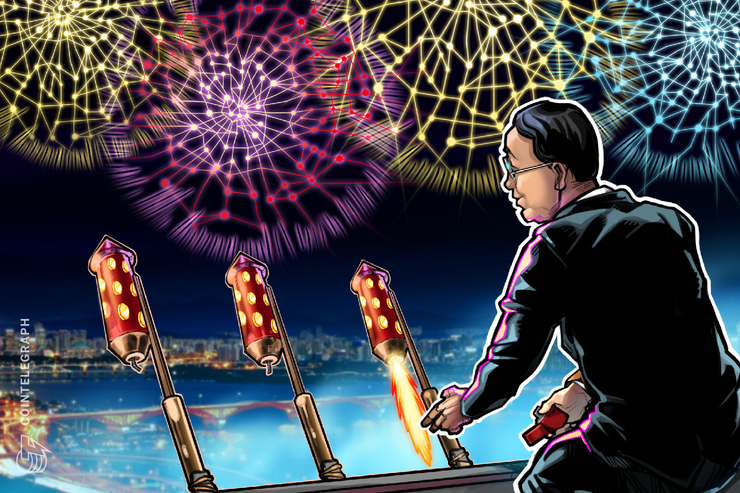