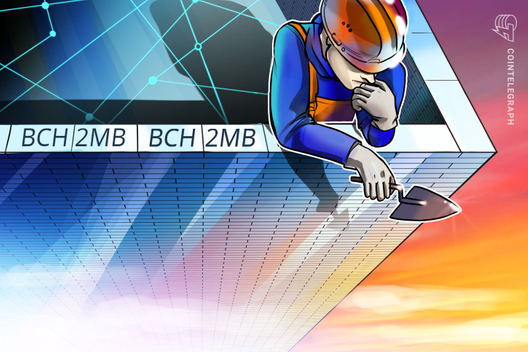 Altcoin Bitcoin Cash (BCH) faced fresh criticism this week after one of its lead developers appeared to admit its network was unable to process its larger blocks.

In a Reddit exchange on Sept. 2, Amaury Séchet, via his account known as u/deadalnix, responded to criticism of some miners by another pro-BCH user. In the response, the developer suggested a BCH node would not be able to process a block of transactions 2 megabytes or larger.

Séchet is the lead developer of Bitcoin ABC, the first incarnation of the Bitcoin Cash network client.

Large blocks would make nodes “trip over themselves”

“Sure or we can mine large block, so we move the problem from the mempool to indexing node that fill trip over themselves bsv style as they are not optimized to handle 100x the usual demand. Or we can solve the problem rather than trading it against another,” the response reads.

Larger blocks were a central tenet of BCH when it came into being in 2017. Its main proponent, Roger Ver, frequently champions bigger blocks as a cure-all for capacity problems which have faced Bitcoin (BTC) in the past.

Admitting the network cannot in fact process them, therefore, did not go unnoticed by BTC figures.

An admission of failure?

Others advised caution, noting Séchet had not specifically stated the bigger blocks narrative was redundant.

“He didn’t said it directly but didn’t denied the premise. But it is something I have suspected and talked about for a year. As they never have had a 30 days constant blocksize of even 1MB,” Bitcoinated forum moderator AvatarX added.

Like the majority of major altcoins, BCH has fallen fast against both BTC and most fiat currencies in recent times. Controversial from the outset, an ongoing war between the coin and its hard fork, Bitcoin Cash SV (BSV), continues.

The latter, since diverging from BCH in Nov. 2018, has faced even more technical difficulties, leading to critics panning its security credentials and purported use cases. 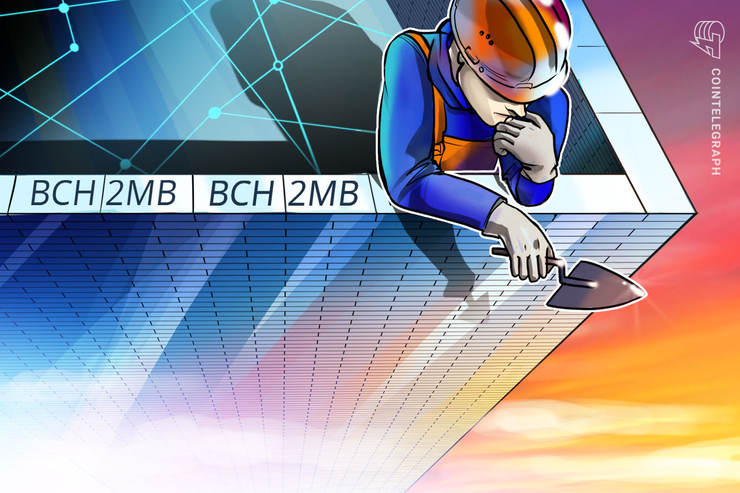