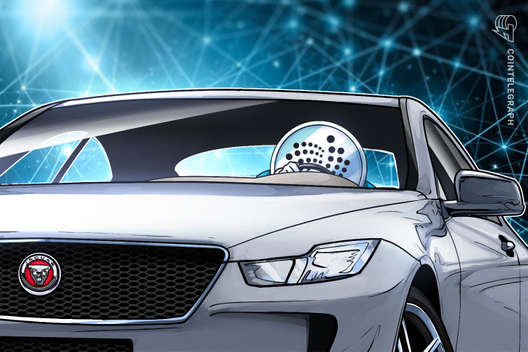 Iota announced the news in an official blog post on Aug. 30. Per the announcement, Iota is partnering with Jaguar Land Rover and French energy R&D center Engie Lab Crigen for the demonstration. The demonstration aims to show the public both the source and use of a Jaguar I-Pace’s energy at the Trondheim Powerhouse, the building whose inauguration forms the background for the proof-of-concept.

Russell Vickers, the manager of Jaguar Land Rover’s vehicle-as-a-service engineering group, commented on what he believe this PoC suggests for the future of energy-conscious smart cities. He remarked:

“This agile initiative demonstrates vividly how cities can transform both infrastructure and transportation into a sustainable and mutually beneficial ecosystem. We are excited to let the public see how energy-positive buildings and vehicles such as the I-Pace in this demonstration can create positive sustainability innovation in line with Jaguar Land Rover’s Destination Zero strategy.”

According to the report, the Jaguar I-Pace contains an Iota-backed smart wallet that could be used for energy-charging — a so-dubbed “Green Charging” feature — that is similarly traced by Iota’s DLT. This would provide I-Pace owners with the ability to charge their cars exclusively with renewable energy.

Additionally, the I-Pace’s smart wallet currently lets users earn IOTA by letting the car automatically report data relevant to road conditions, including information on potholes, weather and traffic, per the announcement. This currency can then be used for paying services such as tolls, parking and charging.

At the beginning of June, the Iota Foundation unveiled a new smart wallet for its Iota tokens. This wallet, called the Trinity wallet, reportedly included a biometric authentication and Keepass-compliant security, among other features. 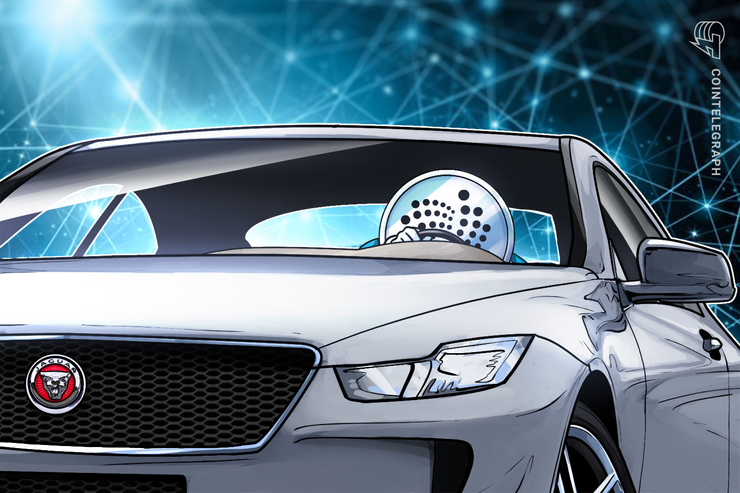