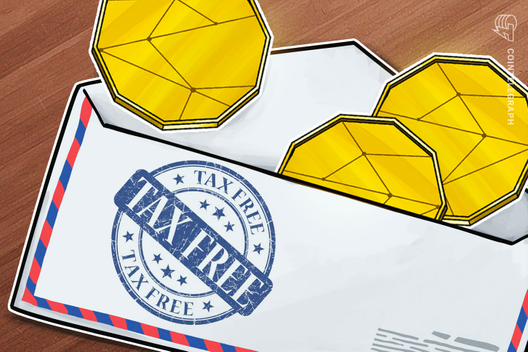 Portugal’s Tax Authority has clarified that both cryptocurrency trading and payments in crypto will not be taxed in the country, Cointelegraph Spain reported on Aug. 27.

According to a report published on Aug. 26 by Portuguese business newspaper Jornal de Negócios, the Portuguese Tax and Customs Authority have confirmed that crypto transactions or payments are exempt from Value Added Tax (VAT).

The agency reportedly provided the clarification to a local crypto mining company, publishing an official ruling document. In the document, the authority states that the exchange of crypto for fiat money is free of VAT, adding that crypto users do not have to pay any income tax.

In the official statement, the Portuguese tax authority cited a 2015 ruling by the European Court of Justice regarding the case involving major Swedish Bitcoin (BTC) portal Bitcoin.se and its moderator David Hedqvist.

As reported at the time, the court ordered that Bitcoin is a means of payment and that the exchange should therefore be exempted VAT obligations. However, the Swedish Tax Agency subsequently argued against the ruling, claiming that the court did not fully understand the matter.

The confirmation follows a previous tax ruling by the Portuguese tax authority that cryptocurrencies are not taxed in the country. A document published by the agency in 2016 states that income from the sale of crypto in Portugal is not subject to income tax.

Earlier in 2013, the central bank of Portugal, the Banco de Portugal issued a statement citing a 2012 crypto-related paper by the European Central Bank.

The Portuguese bank raised concerns over the ECB’s Bitcoin recognition as a “phenomenon of innovation in virtual currency models,” claiming that Bitcoin cannot be considered a safe currency as it its issued by unregulated entities. 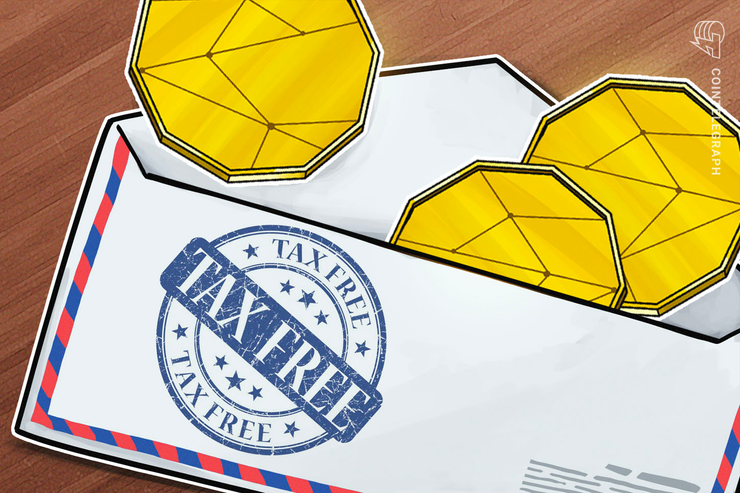