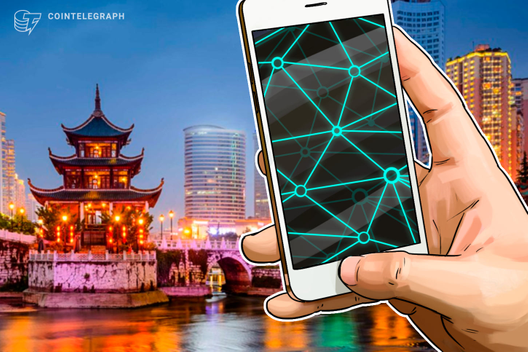 China Telecom introduced the white paper at the China International Intelligent Industry Expo on Aug. 27, according to a report by local finance news outlet Sina.

In the document, China Telecom pointed out the potential benefits of applying blockchain technology to mobile phones, including automation and transaction traceability. According to Sina, China Telecom’s white paper says that people can master their own digital asset in 5G era, while “regardless of data volume, data varieties and data dimensions, data assets will grow geometrically.”

The company reportedly noted the growing adoption of blockchain in the mobile industry, with the caveat that the adoption rate is low at the current stage as blockchain-powered mobile phones have yet to see mass production.

However, the majority of blockchain mobile phone manufacturers have used blockchain in order to speculate on market hotspots rather than to bring the actual power of the technology to the industry, China Telecom stated. In turn, this resulted in the poor performance of existing blockchain smartphones so far, the company reportedly said.

As an example, China Telecom’s idea to use blockchain in managing anti-theft and anti-loss proposes to create blacklists associated with trusted IMEIs and encrypt it through blockchain. When a mobile device gets blacklisted, carriers, smartphone suppliers and end users can immediately identify and disable stolen devices through the technology, China Telecom reportedly wrote.

As previously reported, the combination of 5G and blockchain can potentially contribute to a surge in economic value, partly because 5G’s capability to directly assist blockchains by increasing node participation and decentralization, as well as allowing for shorter block times, driving on-chain scalability. 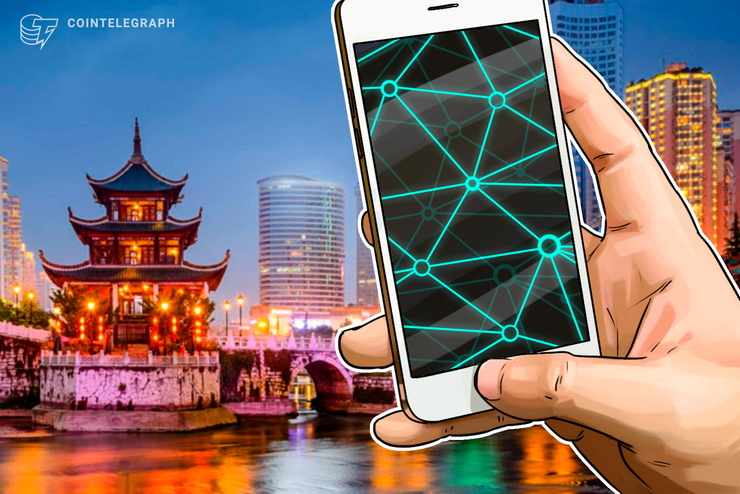